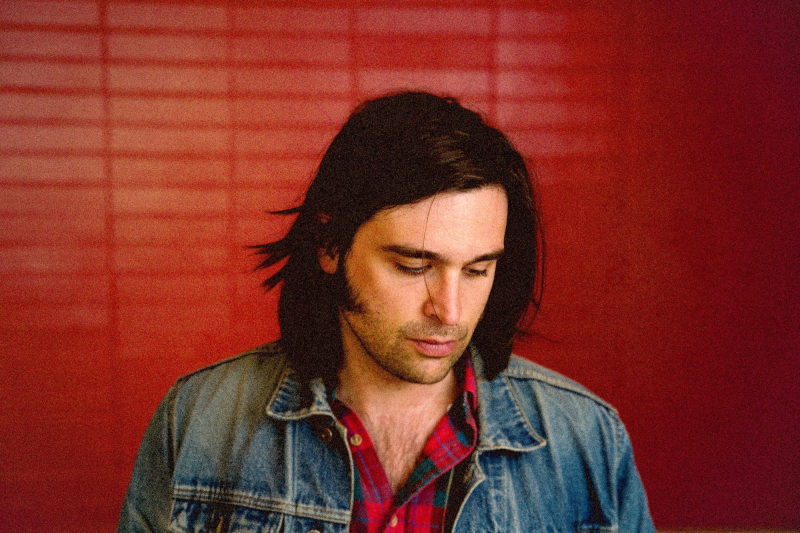 If Mathieu David Gagnon had not been a musician, he might have been a painter or active in the visual arts. With Volume II, the second opus of his Flore Laurentienne project, he continues to paint soundscapes linked to nature.< /p>

“My music is very much linked to the visual arts”, mentioned the composer who designed the album cover. On this one, available since yesterday, the river, the St. Lawrence, is at the center of these 30 minutes of music.

“The river is part of our environment. He was there in Haute-Gaspésie where I grew up and he is there in Kamouraska where I live. I chose this place for this reason. I see it from my house and from where I work. When you look at it every day, you see that it doesn't have the same face from one day to the next,” he explained.

The beauty of nature

Mathieu David Gagnon admits, for these reasons, to having a special relationship with the St. Lawrence.

For Volume II , Mathieu David Gagnon continued in a direction similar to that present on his first opus launched in 2019. “I have been working for several years to mix acoustic and electronic instruments. I try to refine this approach where synthesizers are on an equal footing with string instruments or clarinets. I try to fade behind the music and give way to the simple beauty of nature”, he explained, adding that he was not trying to reinvent his way of composing.

The instrumental pieces are titled Voiles, Navigation III and IV, Fleuve V, Promenade, Canon and Kamouraska. Composed during the pandemic, they are a photo of the first six months of 2020.

“I write a little bit every day and I often take up ideas from the day before to make another version. River V, for example, is the fifth version of the initial work. It's like several paintings of the same thing where I approach, I move away in height or in width”, he said, adding that he hangs, on a wall, a sketch or a drawing which serves as a beacon for him to write and to never lose the basic idea.

Flore Laurentienne will perform in Europe in November with stops in Utrecht in the Netherlands and in Leipzig, Berlin and Jena in Germany. A first for Mathieu David Gagnon with his band.

“I wanted to go there with my gang, that is, my two musicians and a string quartet. I can't wait to go there, even if it's a bit stressful. It's a great opportunity”, he said.

His association with the American label RVNG Intl opens new doors for him.

“There is a great opening in England because of this association. My music plays on the BBC and it is directly linked to this label,” said this great progressive rock fan, who would have liked to see Gentle Giant and Pink Floyd and who was too young at the time.