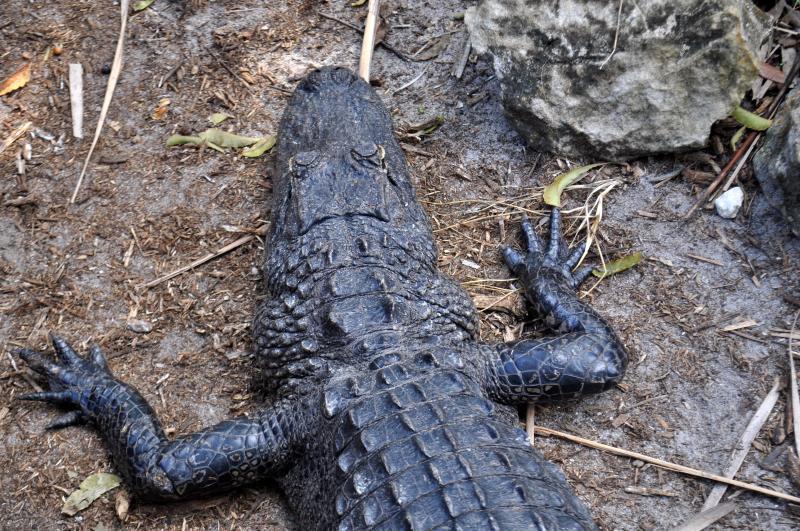 A Florida woman in her 80s lost her life on Friday after falling into a pond where two alligators attacked her, local authorities reported.

This is around 7:30 p.m. that Rose Wiegand, 80, fell and killed her in a pond at the Boca Royale Golf and Country Club in Englewood, Florida, reported the American network NBC.

“She struggled to stay afloat,” the Sarasota County Sheriff's Office said. However, two alligators were near the lady and “eventually grabbed her” as she was in the water.

The victim was pronounced dead at the scene. According to the autopsy, she died of the “results of the alligator attack,” the sheriff's office said.

The Florida Fish and Wildlife Conservation Commission (FWC) was dispatched to place in order to capture the animals. Two alligators were removed from the scene, but it is still unclear if they were the ones involved in this incident.

An investigation has been opened by the Sheriff's Office, the FWC and the medical examiner in order to understand the exact circumstances surrounding the death of Rose Wiegand.