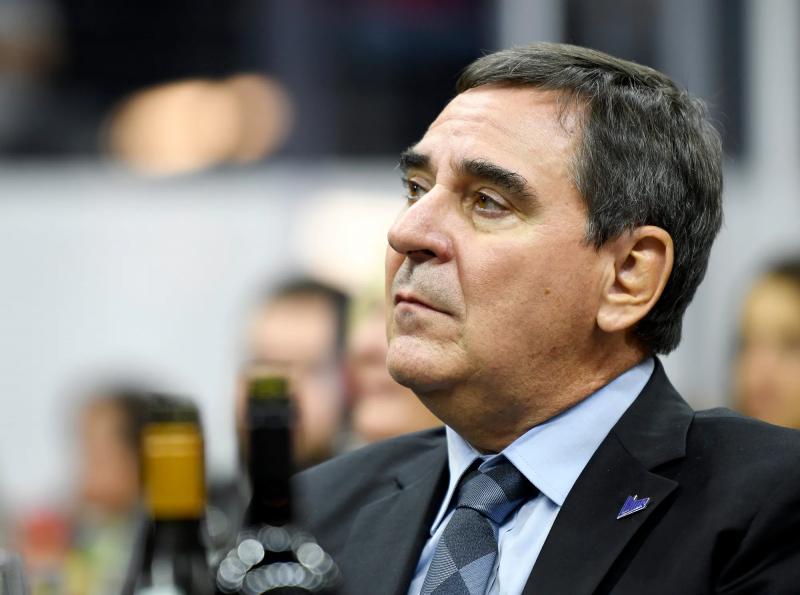 In the wake of allegations of sexual assault that have been swirling around Hockey Canada, the QMJHL today announced an action plan that includes clear and strict penalties in cases of sexual misconduct.< /strong>

This plan is divided into two pillars: prevention and intervention. Players and team staff will have more consent workshops and webinars to attend throughout the season.

Added to this are now tougher penalties for charges of all kinds, including an indefinite suspension for a formal complaint to the police or penalties for allegations in the media.

< p>The filing of this new plan by the QMJHL comes as an independent investigation is currently being conducted by former Supreme Court Justice Thomas Cromwell, who is expected to submit a report in November.

There is also the case of players Nicolas Daigle and Massimo Siciliano, who are still awaiting further legal proceedings after being criminally charged with sexual assault on a minor in the summer of 2021.

Discreet in the face of Hockey Canada

The latter did not want to comment too much on the Hockey Canada file, because of the investigation still in progress, but nevertheless let his vision of the management that Hockey Canada had made of the alleged cases show through. .

“As leaders, would we have done differently [from Hockey Canada]? Probably, because we have had a way of doing things for several years. Without wanting to go into the details of what happened in 2018, Hockey Canada realizes that they have to make changes in their ways in various respects, he mentioned, swearing that the league did not have a a reserve fund used to amicably settle cases of sexual assault, as was the case at Hockey Canada.

Remember that, in the case of Daigle and Siciliano, they had been suspended indefinitely two days after the alleged victim filed the charges.

In the case of Daigle, he had tried to circumvent his suspension by joining a professional league in Ukraine, but the QMJHL did not had not agreed to release him due to the suspension hanging over him.