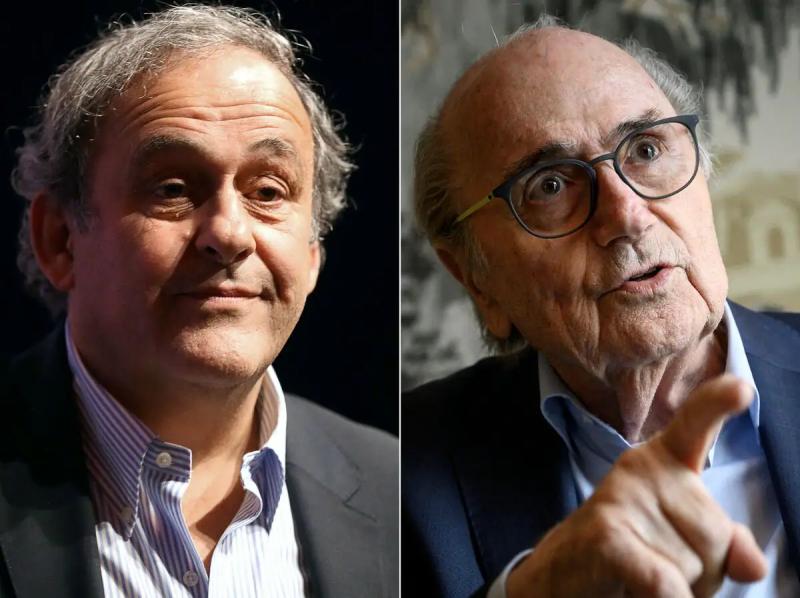 Michel Platini and the former president of Fifa, the Swiss Sepp Blatter, were acquitted on Friday in Switzerland in the fraud case which in 2015 shattered the Frenchman's ambitions to access the head of world football.

The Federal Criminal Court of Bellinzona did not follow the requisitions of the prosecution, which had requested in mid-June respectively one year and eight months in prison with stay, while the two defendants proclaimed their innocence.

For two weeks, the 67-year-old Frenchman and the 86-year-old Swiss had appeared for having “illegally obtained, at the expense of Fifa, a payment of 2 million Swiss francs” (1.8 million euros) “in favor of Michel Platini”.

Defense and prosecution agreed on one point: the triple Ballon d'Or gave Sepp good advice Blatter between 1998 and 2002, during the latter's first term at the head of Fifa, and the two men signed a contract in 1999 agreeing to an annual remuneration of e 300,000 Swiss francs, paid in full by Fifa.

But in January 2011, the former midfielder – who in the meantime became UEFA President (2007-2015) – “did assert a claim of 2 million Swiss francs”, described as a “false invoice” by the prosecution.

The two men insist on their side that they had from the outset decided on an annual salary of one million Swiss francs, by an oral “gentlemen's agreement” and without witnesses, without the finances of Fifa allowing the immediate payment to Mr. Platini.