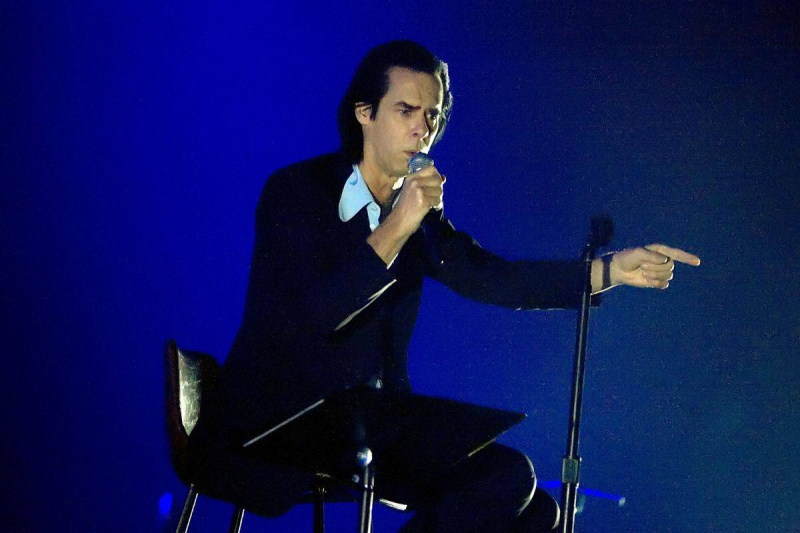 “It's a personal choice whether or not to listen to someone who has 'questionable' views,” he said during a question and answer session at the London Literature Festival at the Southbank Centre, London. occasion of the release of a book of interviews with Sean O'Hagan, Faith, hope and carnage.

“Currently, there is Kanye West who makes anti-Semitic remarks . For me, he is the greatest artist of our generation. I love his music. […] But the display of his anti-Semitic views is shameful” and “deeply disappointing”, continues Nick Cave.

“For a while it may be difficult to listen to one” of his records, but “somehow I value what he produces” more than his ideas and his character, admits- he.

Kanye West said on Thursday he lost two billion dollars in one day, the backlash of cascading withdrawals from companies – Adidas, Gap – cutting ties after serial anti-Semitic remarks made by the American artist.

In an apparent outburst against 'cancel culture', Nick Cave explained that he becomes “impatient with condescending people, who seem to feel superior”.

Speaking of Morrissey, the British musician and singer who flaunts close to the extreme right, Nick Cave claims that he “wrote some of the most beautiful songs of my generation” even though he has opinions “which are, I imagine, unacceptable”.

The 65-year-old Australian entertainer, dressed in his perennial black suits, white shirt and tie, had previously joked that for his generation, “it was a moral duty to be offensive. Freedom of expression was an obvious virtue when I was growing up. She was attacked.”

Nick Cave says he feels less contempt today “for institutions, for the government, for the people around [him], for other musicians” than when he was younger.

“There are things that are more important. What happened to me in life changed my perspective,” admitted the jack-of-all-trades artist, who is wrapping up a tour and getting ready to work on a new album.

The Australian artist who sprinkled his texts with macabre romanticism was overtaken for the first time by tragedy in 2015 with the accidental death of one of his twins, Arthur [the other, Earl is now an actor]. At the age of 15, the teenager fell from a cliff near Brighton [England], where the family resided.

In the spring of 2022, Nick Cave lost a half-brother of Arthur, 31-year-old Jethro Lazenby, whose cause of death has not been disclosed.