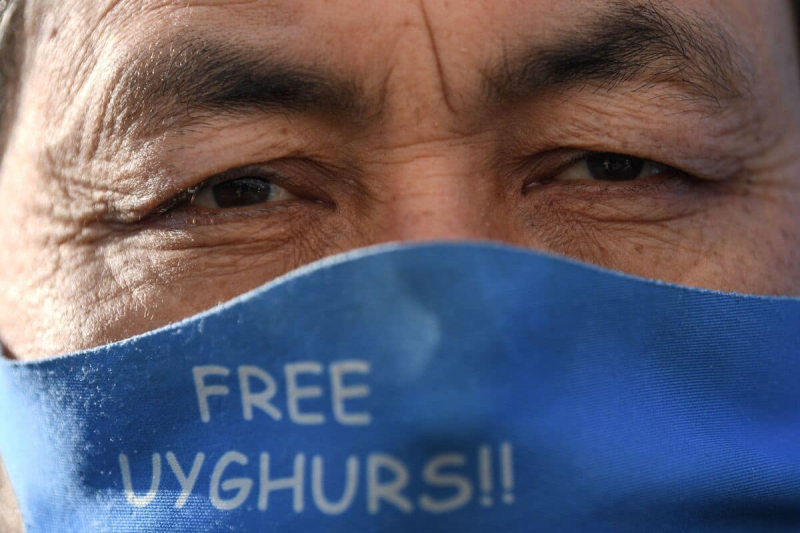 “If you bought a car in the last five years, some of its parts were probably made by Uyghurs and others were forced to work in China”, summarize the four authors of this study published Tuesday, the fruit of six months of investigation.

All the major brands are concerned, according to the researchers, who cite in particular Volkswagen, BMW, Honda, Ford, GM, Mercedes-Benz, Toyota, Stellantis (including Fiat, Chrysler, Dodge and Jeep), Tesla and the Chinese Nio.

The powerful US auto union UAW responded by “urgently calling on the auto industry to move its entire supply chain out of the region” of Xinjiang in northeast China, where many live. many Uighurs.

According to Beijing, which denies any persecution of this Muslim minority in the far eastern province of the country, these initiatives help to reduce poverty by providing well-paid jobs for low-income rural residents.

The study released on Tuesday is part of a series from Sheffield Hallam University documenting the use of forced labor in Xinjiang across multiple sectors, from cotton to PVC building materials to solar panels. .

Scholars relied on sources such as company annual reports, websites and advertising campaigns, but also Chinese government guidelines and state media as well as customs records.

The study notes in particular that “the world's largest producers of steel and aluminum have moved to the Uyghur region thanks to subsidies and incentives from the Chinese government”.

According the researchers, the automakers countered “that deep supply chain traceability is out of reach and that understanding the situation in the Uyghur region is a challenge”.

But the industry must guarantee the traceability of its supply chains to “ensure she is not complicit in the forced labor regime in the Uyghur region” or she faces “tremendous legal, ethical and reputational risk,” according to the academics. p>