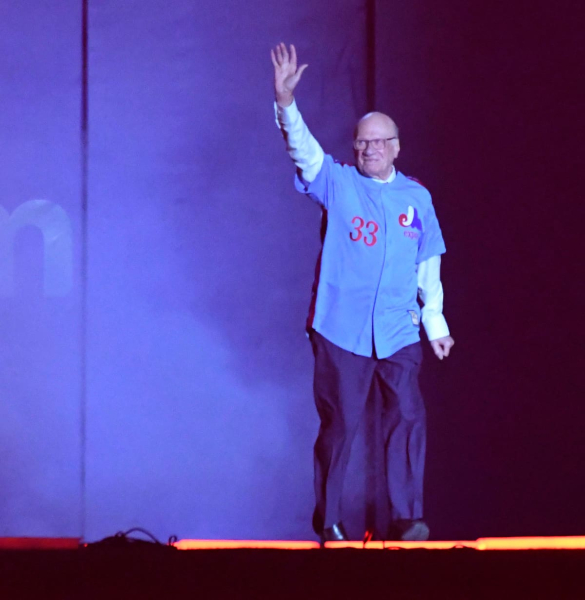 The 82-year-old Quebecer was one of the 10 finalists for the 2023 edition, whose candidacy was judged by a committee of 15 members. Descriptor of Montreal Expos games from 1972 to 2004, Jacques Doucet is considered by many to be the voice of the team.

Hughes is thus the 47th winner of the Prix Frick, which rewards “the commitment to excellence, quality of broadcast capabilities, respect within the game, popularity with fans and recognition by peers.”

The 67-year-old holds his position as radio descriptor since 1996. He previously worked for the Minnesota Twins on television. During his career, he was named Illinois State Describer of the Year nine times.