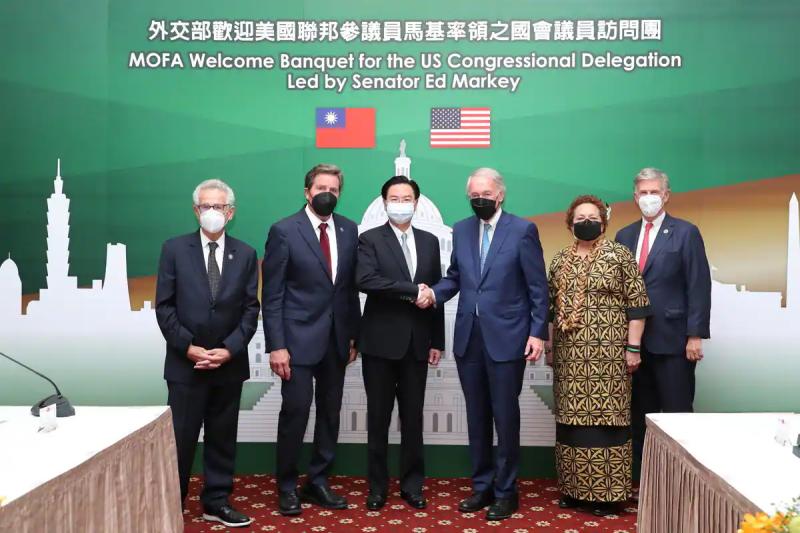 The United States and Taiwan will begin formal negotiations for a trade and investment agreement this fall, the office of the U.S. Trade Representative said Wednesday, a new step in strengthening of their relations, against a backdrop of strong tensions with China.

These discussions are part of an initiative announced in June, which has already given rise to a first meeting the same month.

In addition to the development of trade and investment, the talks will also on responding to “market-unfriendly policies and practices,” the office of U.S. Trade Representative Katherine Tai said, which could be interpreted as a reference to China.

The formal launch of these new discussions is further evidence of the United States' desire to get closer to Taiwan, which is already an important trading partner.

In early August, the Speaker of the American House of representatives, Nancy Pelosi, traveled to the island, followed by a group of American lawmakers, on Monday.

Chinese authorities have considered a provocation of the visit of the Democratic leader in the House low and responded with trade sanctions imposed on Taiwan as well as military maneuvers near the island.

Beijing claims Taiwan as part of its territory and opposes self-governing democracy being seen as an independent nation.

Taipei and Washington have already been bound since 1994 by a trade and investment “framework”, which is not a formal agreement.