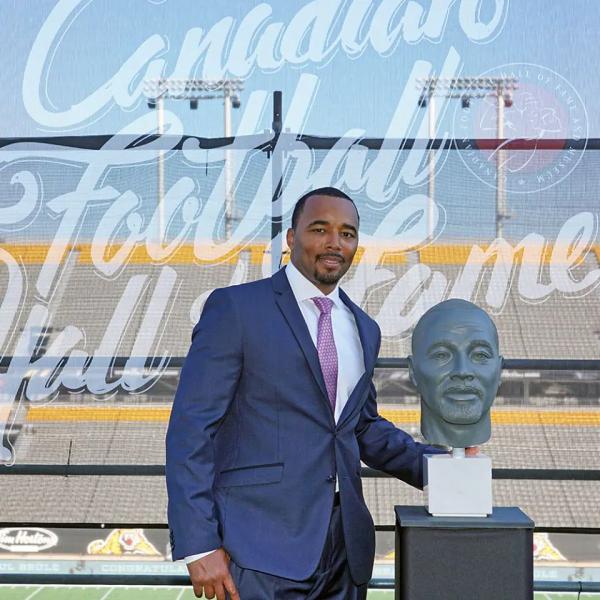 Former Montreal Alouettes player and defensive coordinator Barron Miles will continue his career behind the bench for the Bishop's University Gaiters.

According to the daily La Tribune, Miles will lead the defense of the Estrie team from next season, replacing Fabrice Raymond.

Recall that the general manager of the Sparrows, Danny Maciocia , thanked head coach Khari Jones and Miles at the same time last July. The latter had been hired the previous season.

Miles was drafted in 1995 by the Pittsburgh Steelers, but never made it to the league. National Football League (NFL), particularly plagued by injuries early in his career in the United States.