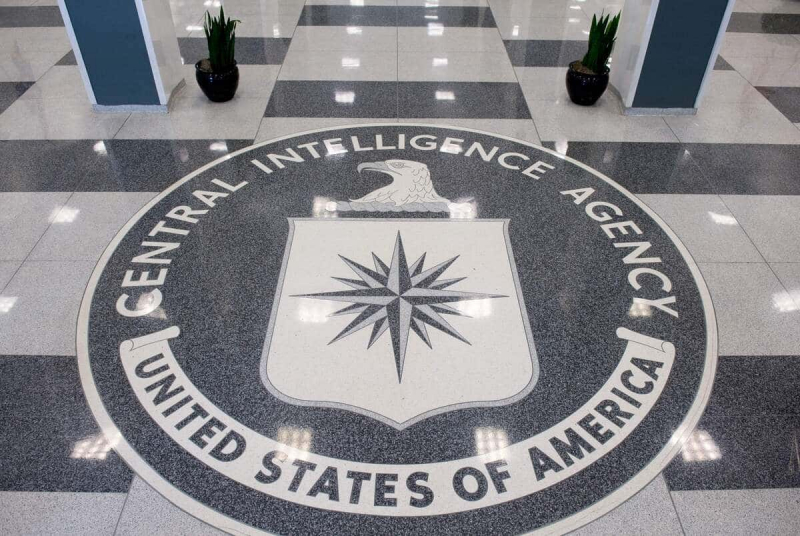 A former CIA computer scientist was sentenced in New York on Wednesday for having transmitted, in 2017, cyber espionage tools belonging to the American intelligence agency to the Wikileaks site, a massive leak strongly denounced by the authorities.

Joshua Schulte, 33, “has been convicted of one of the most shameless and damaging acts of espionage in American history,” New York federal prosecutor Damian Williams said in a statement. /p>

In 2016, while working for an elite cyber espionage unit, he began collecting the “Vault 7” collection, hacking tools, malware, viruses, Trojans.

WikiLeaks had begun releasing the 8,761 documents in March 2017, greatly embarrassing the agency and providing professional and amateur hackers around the world with the same tools as American spies.

“The source wants to start a debate public on the safety, creation, use, proliferation and democratic control of cyberweapons,” WikiLeaks said at the time.

But for prosecutors, Joshua Schulte wanted revenge for the CIA whose management he reproached for not having taken his side in conflicts with colleagues.

After “developing resentment towards the CIA, he began secretly shelving these tools and passing them on to Wikileaks,” Damian Williams said. “He knew that the collateral damage of his revenge posed a considerable threat to the security of the country,” he added.

Quickly suspected, the young man had been secretly charged in 2017 after the discovery a large collection of child pornography videos on his computers.

The charges were later reclassified as stealing and transmitting classified information under an anti-espionage law.

In 2020, a jury convicted him of perjury, but failed to agree on the other counts and the trial was declared null and void.

< p>After his second trial and four days of deliberations, the jury found him guilty on Wednesday of eight counts of espionage and one of lying to the FBI.

His sentence will be fixed later.