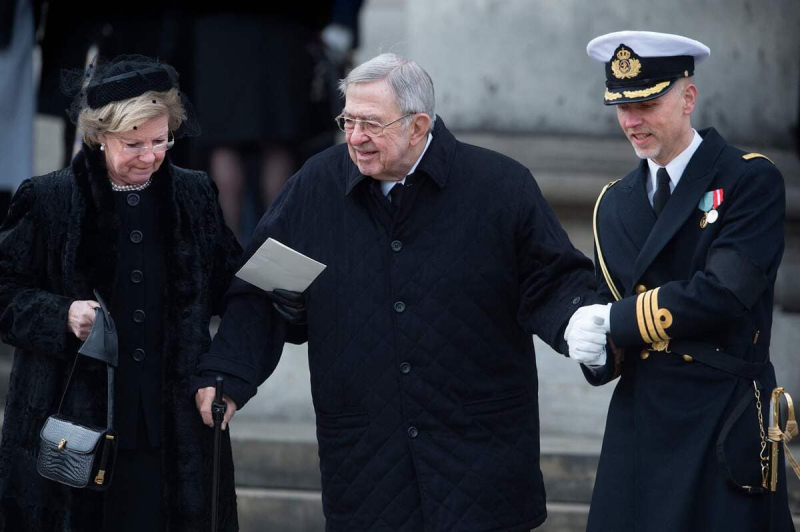 Former King Constantine II, who briefly ruled Greece in the 1960s, died in Athens on Tuesday at the age of 82, Greek public broadcaster ERT reported.

The ex-sovereign “died (…) following a stroke”, announced ERT. He had been hospitalized in Athens last week also suffering from respiratory problems, according to some Greek media.

A descendant of the royal family of Schleswig-Holstein-Glücksburg, Constantine was the cousin of the British sovereign Charles III and the godfather of his son William. He was also the brother of Sofia, the mother of King Felipe VI of Spain.

The monarchy in Greece was abolished by referendum in 1974, ending the Danish dynasty established in 1863 by the rear- Constantine II's grandfather, George I.

Constantine II had acceded to the throne at the age of 23 in 1964, one of the most turbulent periods in contemporary Greek history.

The political crises that followed provided fertile ground for the colonels' coup in April 1967 and the seven-year term of the junta that the CIA was accused of supporting.

According to diplomatic documents of the United States revealed later, Constantin had also tried to impose a martial law in 1967 to avoid the return of Georges Papandreou or his socialist son Andréas, elected Prime Minister fifteen years later.

He left Greece in 1968 and lived for forty years in London, before returning to his country in 2013.