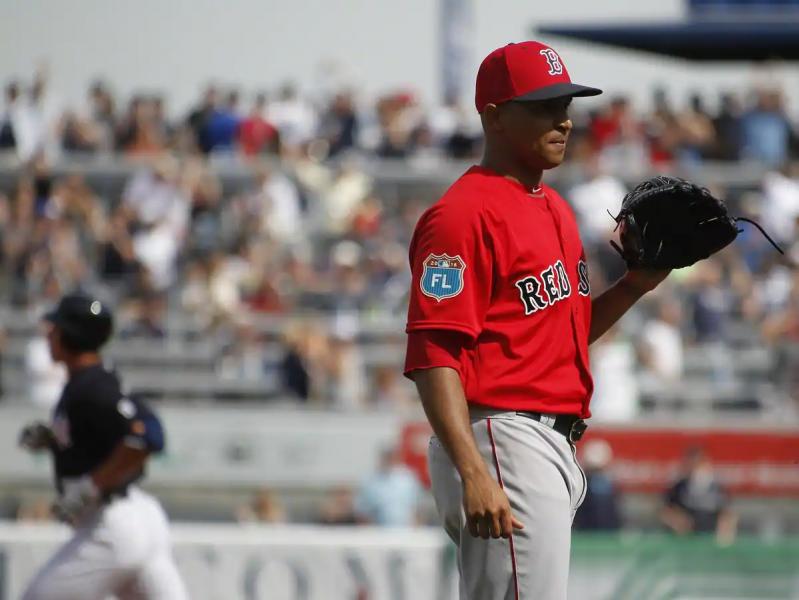 Varvaro had worked for the Port Authority of New York and New Jersey since 2016 when he decided to quit baseball. He was then playing at the AAA level in the Boston Red Sox organization.

“Our thoughts and prayers are with his family and colleagues,” the Braves reacted in a message shared on social media.