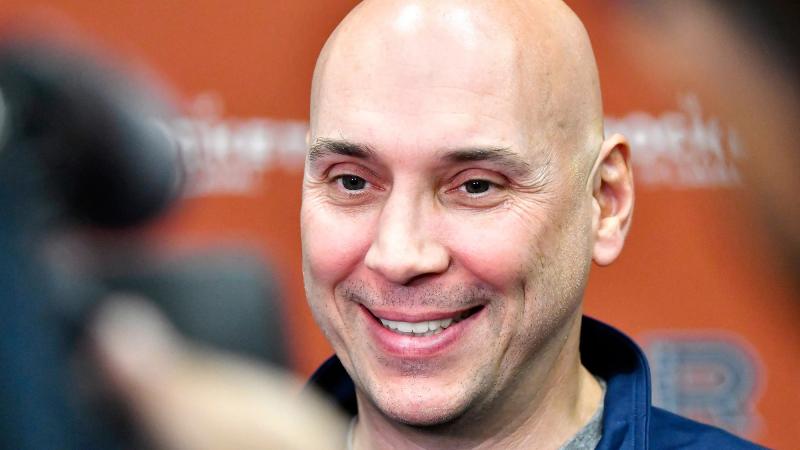 The Quebecer will support head coach Paul Maurice next season. Last year, he landed a similar position with the Columbus Blue Jackets, but they fired him in September 2021 because he was not vaccinated against COVID-19. Previously, Lefebvre acted as an assistant for three years with the Anaheim Ducks' farm club, the San Diego Gulls.

L he 54-year-old led the Habs branch previously located in Hamilton, then St. John's. He was at the helm of the team when it made its debut for Laval in 2017-2018. During his six-year stint as head coach in the American League, he led his squad only once to the playoffs.

In addition, the Panthers also announced the arrival assistants Myles Fee and Jamie Kompon, who will join Tuomo Ruutu and Robbie Tallas, already in place.