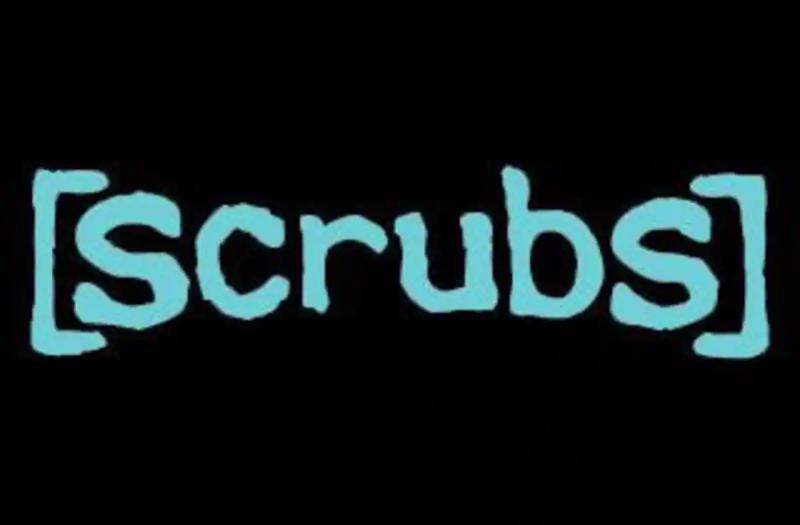 The former screenwriter and producer of the hospital series “Scrubs”, Eric Weinberg, is being prosecuted for multiple cases of sexual assault, the Los Angeles prosecutor's office announced on Wednesday, five years after the start of the #MeToo movement that has profoundly upset Hollywood.

Also producer of the series “Californication”, Mr. Weinberg “used his reputation in Hollywood to attract young women to photo shoots where he is suspected of having sexually assaulted them”, explained the Los Angeles prosecutor, Georges Gascon.

The investigation concerns five women for assaults between 2014 and 2019.

According to the prosecution, Mr. Weinberg approached women twice in 2014, presenting himself as a photographer, before sexually assaulting them at his home.

“In 2017, the defendant used the same trick” on another young woman, according to a press release.

“Since his arrest in July, dozens of potential victims have contacted the police,” said the prosecution, which will review each new case for possible additional prosecution.

Contacted by AFP, lawyers for Mr. Weinberg were not immediately available.

According to the Hollywood Reporter, his defense has already refuted these accusations and explained that the screenwriter will explain himself “if necessary, in the only place that matters: a public court.”

These lawsuits were announced on the anniversary of the #MeToo movement, exactly five after the New York Times published an investigation into the accusations of rape against Harvey Weinstein, who was then an essential Hollywood producer.

Since then, millions of women have taken up this keyword in many countries to denounce sexual violence and sexism environment.

Already sentenced to 23 years in prison during a trial in New York, Mr. We instein, who continues to maintain his innocence, must also be tried from Monday in a new trial in Los Angeles.