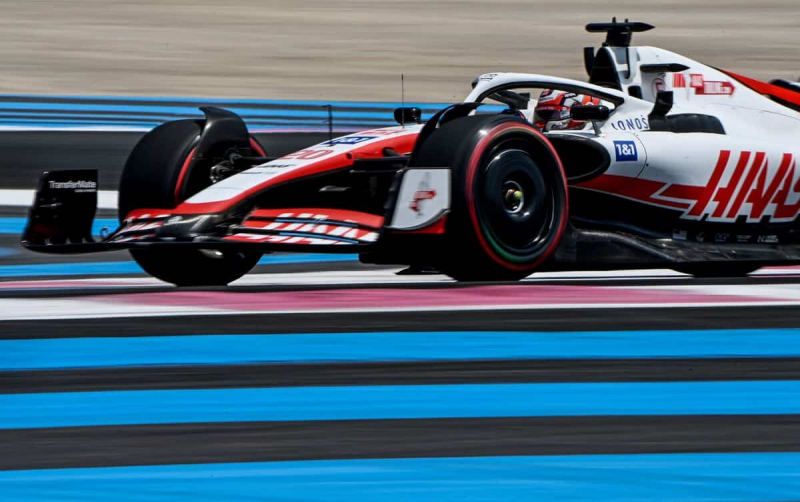 AUSTIN, Texas | Formula 1 is doing better and better in the United States.

The addition of a third event to the calendar, in Las Vegas next season, is attracting more and more American companies who see it as an excellent showcase to promote their banner.

Thus, the Haas team, also based south of the Canadian border, has concluded an agreement with MoneyGram, located in Dallas, in the State of Texas.

This growing company specializes in the payment of digital money transfers. It will become the main sponsor of Haas from 2023 under an agreement of several years.

The American team finally wants more stability with its financial partners. Supported in large part by the Russian company Uralkali, Haas had to dissociate itself from it at the beginning of 2022 due to the armed conflict in Ukraine.

By the same token, it had no other choices than to oust the driver Nikita Mazepin, also Russian, and whose driving was provided by his father's millions.

Several observers had announced that the Haas team would benefit from this conference, held today at the Circuit of the Americas in Austin, Texas, to confirm who will be Danish driver Kevin Magnussen's teammate for the next campaign.

But his sporting director, Günther Steiner, n did not want to specify the subject. In all likelihood, Haas would choose continuity, keeping Mick Schumacher, Michael's son, in its ranks for another season.