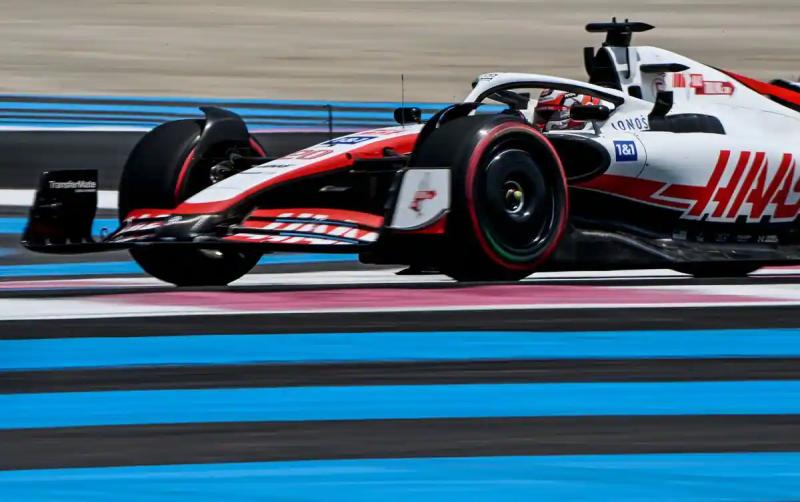 There will be no French Grand Prix in 2023, Formula 1 confirmed to AFP on Thursday, thus not following up on the contract started in 2018 for races on the Castellet circuit (Var).

F1 boss Stefano Domenicali also said at a press conference on Wednesday that discussions were continuing with the promoter of the French GP and that the event could in the future enter into a rotation system with other Grands Prix.

“Discussions are very, very open for a great future and a possibility, not next year but in the future, could also be to find some kind of rotation that would allow everyone to be part of the calendar,” said he explained.

France, like Belgium and Monaco, had not yet renewed the partnership with the world championship for 2023.

If the two other Grands Prix mentioned still have a chance of being on the calendar, so France is saying goodbye to F1, Formula 1 said on Thursday, confirming a statement by Domenicali reported by “L’Équipe”.

Returning to the Paul-Ricard circuit on the calendar in 2018, ten years after the last edition at Magny-Cours, near Nevers in the center of the country, the French GP is the sixth most contested Grand Prix in the history of F1 since 1950 with 62 editions.

France, with a very strong motorsport tradition with still two drivers out of 20, one team (Alpine) out of ten and one engine manufacturer (Renault) out of four in F1, therefore find themselves in the closet, like Germany (64 editions) which no longer has a Grand Prix.

F1, which is now being exported to Saudi Arabia, Miami and next year in Las Vegas, seeks to “balance” its races between the different continents, between newcomers and “historic” GPs.

Faced with the growing interest in F1 and the new financial standards represented by the new Grands Prix, “history is not enough”, explained Domenicali, according to whom “the presence (of the so-called historic Grands Prix, editor's note) cannot be taken for granted”.