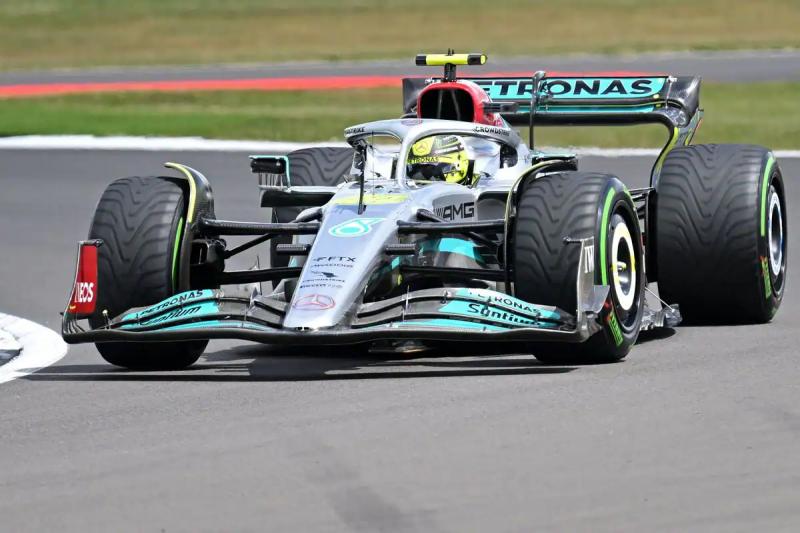 Like two weeks ago in Montreal, rain played a part in free practice on Friday at the British Grand Prix. The first session of Quebecer Lance Stroll ended in the gravel trap.

The completely wet Silverstone circuit convinced more than one not to try his luck. Only 10 of the 20 drivers, including Stroll, recorded a time. The Aston Martin representative attempted a final outing at the end of the session, but he lost control of his single-seater, which came to a stop at the edge of the track.

This incident caused a flag rouge and the race organizers preferred to end the first training session a few minutes early. Stroll recorded the eighth fastest time (1 min 51.243 s), having been able to complete five laps.

Valtteri Bottas (Alfa Romeo) was the fastest in 1:42.249, half a second faster than local hero Lewis Hamilton (Mercedes).

The action at Silverstone will continue later on Friday with the presentation of the second free practice.