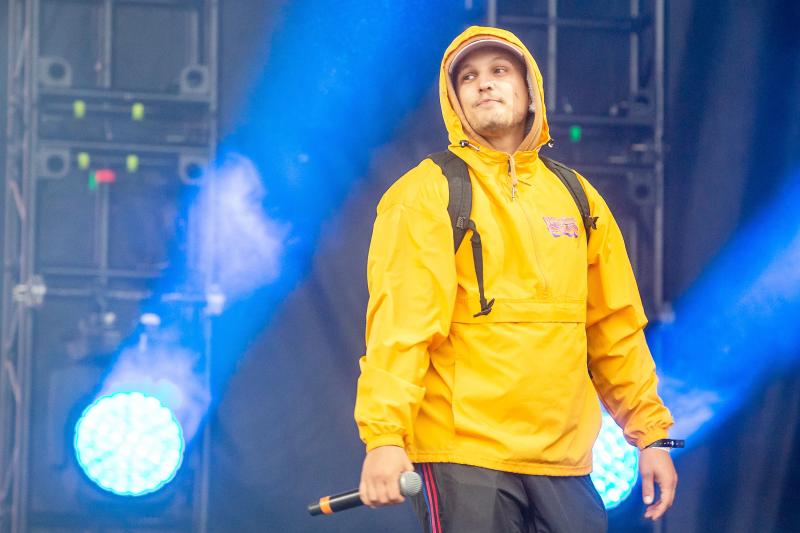 By skillfully mixing rap and pop, FouKi has risen to the top of the rap pyramid in Quebec and he will be the headliner of a local hip-hop marathon on Sunday evening , at the Summer Festival. Previously, he answered our questions.

You've made rap songs that have reached the general public: is it badly perceived by purists in the middle?

“It's certain. There are people who don't like us doing that, but other rappers respect it. At the end of the day, I do what I want to do. Whether you like it or not, seriously, I don't care… I like pop, I like soul, I like funk, I like reggae, I like so much music in general that I don't see why if I'm a rapper, I would have to do only rap. »

In the studio, do you ever tell yourself that you have to have a song for the radio?

“I think about it, but not like that. When I make an album and I have three songs that look alike, I'm not going to make another like that, that's for sure. Sometimes for a project, I tell myself that it takes a more summery song, but I'm never going to say that you need a song that works on the radio, with 2 minutes 30 and so much percentage of French. Never never. It always happens naturally. »

You are the headliner of a big rap evening at the FEQ. Happy with the place that rap occupies in festivals?

” It's cool. At the Francofolies de Montréal, I felt like I was at the Hip-Hop Folies so much Laurent [Saulnier] was programming rap. It's also fun that a festival like the FEQ gives way to a lot of rappers who have never really had a good scene. »

Whether solo or in collaboration, you release a lot of music. It makes you wonder if you're still writing…

“Maybe I'm pretty uninhibited. I wonder less whether I take it out or not when I do something. For example, the song Gayé, that made us famous was basically a joke. We were wondering if we were going to release it. In the end, we did it thinking that at worst people would laugh about it and that's okay. At the end of the day, that's what keeps me here today. »