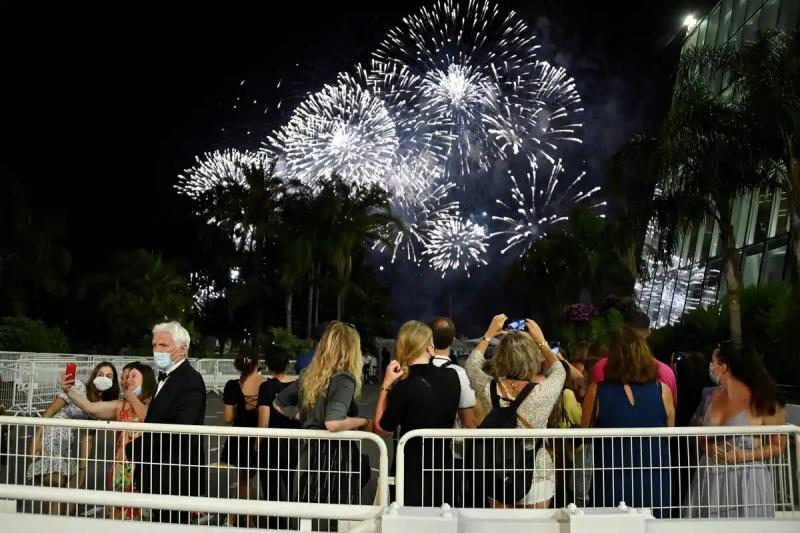 A 7-year-old boy and his 24-year-old sister were killed in a dramatic 'shooting incident' during Thursday's July 14 fireworks display in Cholet, west of France, which also left seven injured, according to a new report.

The investigation, opened for manslaughter, will have to determine the precise circumstances of the accident, which occurred shortly after 11 p.m. (9 p.m. GMT) near the Cholet stadium, said the public prosecutor of Angers, Éric Bouillard, joint by AFP on the night of Thursday to Friday.

The brother and sister attended the fireworks with other members of their family and were “about fifty meters from the footstep of shot” during the accident.

A man in his thirties, seriously injured, was hospitalized in absolute emergency, firefighters said Friday morning.

Six other spectators, including the parents of the two victims, were slightly injured. They were hospitalized in relative emergency, according to the Departmental Fire and Rescue Service (Sdis) of the Maine-et-Loire department.

When asked about the circumstances of the accident, the prosecutor mentioned a “firing incident”, without further details.

“It is much too early” to say more, he added.

Laurent Picard, who came to the fireworks with his two daughters aged 8 and 13, witnessed the accident, of which he posted some video images on Facebook.

“I was at 5/6 meters from the explosion with my two daughters, I received sparks and felt the heat of the blast,” he testified to AFP. “Fortunately, where I was placed I served as a shield for my daughters in a way.”

At the end of this video of a little over a minute, we see what looks like the explosion of a rocket among a small crowd massed behind a fence, then shouts and people running in all directions, while flames are visible on the ground.

“Is it a rocket that went askew or that exploded while falling? It happened so fast, I couldn't say,” he added.

“It was screaming everywhere, it was a bit of a panic,” he said, still shocked.< /p>

Despite the incident, the fireworks display was completed and the crowd dispersed, he said. About 70 firefighters were dispatched to the scene, according to the newspaper “Courrier de l'Ouest”.

The mayor of Cholet Gilles Bourdouleix, explained that members of the security would have “advised people” who were near the scene of the accident “to move away”.

The municipality has been working “for years” with the fireworks specialist, he added, and “this is the first time” that such a tragedy has occurred during the July 14 festivities in Cholet, according to him.

“It's a terrible tragedy”, he commented, attached by AFP.