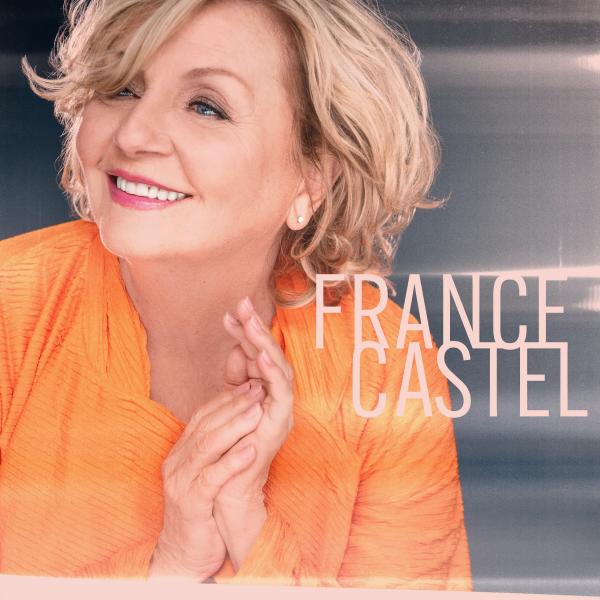 France Castel returns to its first love! 45 years after the publication of En corps à cœur, the singer and actress is preparing to launch a new album of original songs. The first excerpt is called Liberty, my beloved.

“It's about accepting the good as well as the less good, because all the experiences we live are necessary for us “says France Castel talking about the meaning of the piece combining piano and strings, Liberté, ma bien-aimée.

This album, simply called France Castel, was produced and arranged by Pascal Mailloux and will be composed of 11 songs written especially for her by talented authors.

The public can expect an opus on which the 78-year-old artist will take care to tell her story with “transparency and authenticity”.