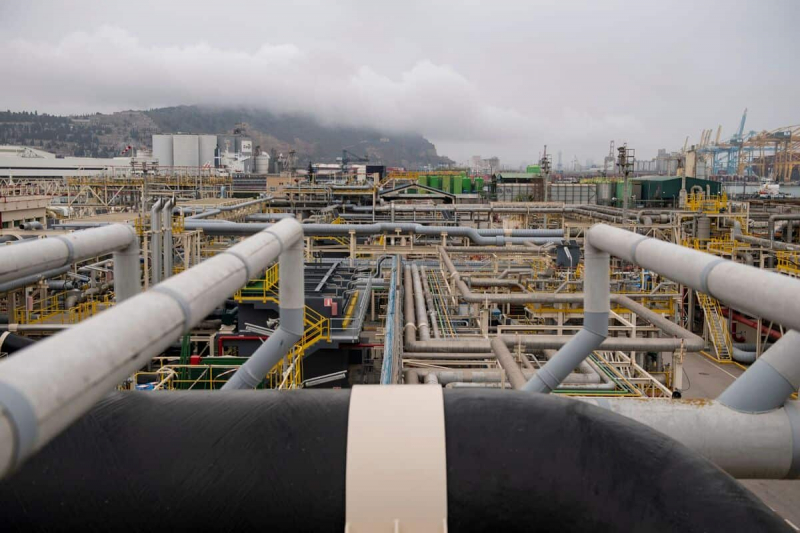 France started on Thursday for the first time to send gas directly to Germany, a step in European energy solidarity to overcome the drying up of flows from Russia, the network manager announced French gas transport company GRTgaz.

“In a context of a sharp drop in deliveries of Russian gas to Europe and within the framework of European solidarity on energy security, GRTgaz has mobilized to adapt its network and formalize a proposal in order to market gas transmission capacity from France to Germany”, indicated GRTgaz in a press release.

The first deliveries of odorised gas to Germany began at 6 a.m. at 31 gigawatt hours/day, passing through the border towns of Obergailbach (Moselle) on the French side, and Medelsheim in Saarland, Germany, at the interconnection point of the gas network, according to the manager.

The level of this capacity will be “assessed every day according to network conditions”, with a maximum capacity of 100 GWh/day, specifies GRTgaz. < /p>

In order of magnitude, this corresponds to the power of four nuclear units and the equivalent of 10% of what France receives every day in liquefied natural gas (LNG) in its four LNG terminals, according to the manager.

While the single interconnection point on the Franco-German border was originally designed to operate in the direction of Germany to France, it was necessary to reverse the flows to allow this circulation, further specified GRTgaz.

“It's historic, the first time that France is going to deliver gas directly to Germany, until now we sent gas to our neighbor via Belgium”, underlined Thierry oublie, general manager of GRTgaz, questioned by l 'AFP.

GRTgaz, in collaboration with the German carriers (OGE and GRTgaz Deutschland), has therefore “made technical adjustments” to “make the flow from France to Germany effective”, continued the network manager. .

For its part, Germany has taken regulatory measures to accept French gas, which is odorized, with a sulfur content, which is not customary for German industry .

Germany is short of gas, on which it is very dependent to run its factories, its economic nerve. France has more than its neighbor because it benefits from supplies of liquefied natural gas, mainly from the United States, which has partly made it possible to fill its stocks to 100% for the winter.

GRTgaz is Europe's second largest gas carrier, with 32,500 km of pipelines and 640 TWh of gas transported.