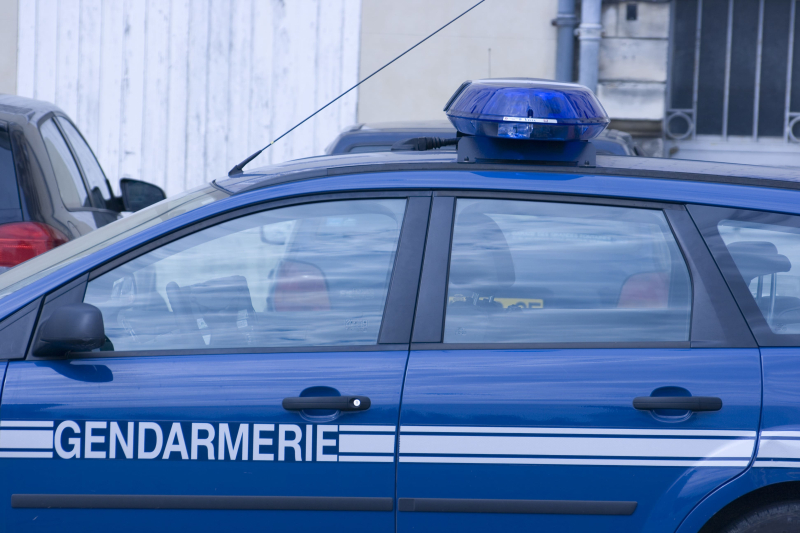 A 34-year-old Frenchman started a fire in his own apartment in Nantes on Saturday night in an effort to drive his friends away, causing the building to be evacuated.

The young man, considered to have a fragile personality, admitted to having lit the fire in his ground floor apartment around 11 p.m., according to “Ouest-France”.

The apartment was cluttered with belongings and the fire quickly broke out, releasing black and foul smoke, causing the building to be evacuated at the same time. No injuries were reported, but many residents had to be relocated.

The arsonist was remanded in custody, “his criminal responsibility remains to be determined,” a police officer told the daily.