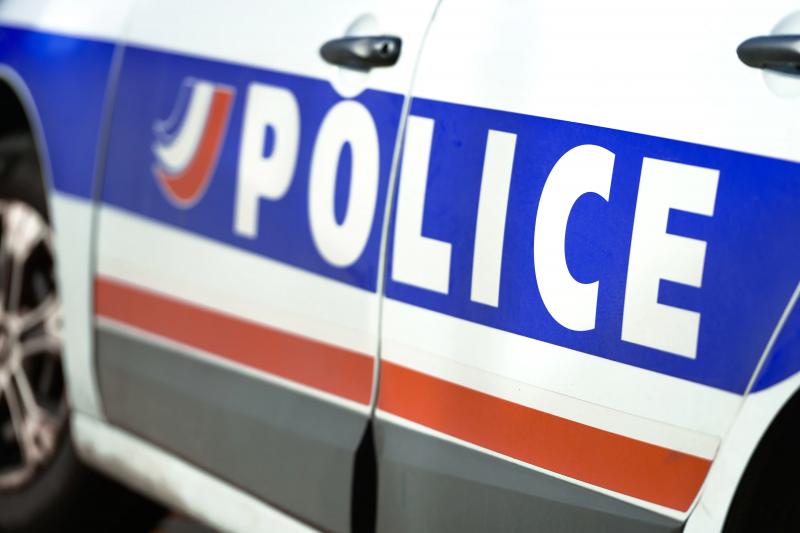 French justice told AFP on Friday that it had opened several investigations into rape in large schools located on the Saclay plateau, a scientific and technological center in the south of Paris, after having received “several complaints” .

“Speech has been freed” in “closed places where it was difficult to speak and be heard, because it was necessary to preserve the reputation of establishments”, s is congratulated the public prosecutor, Caroline Nisand.

The prosecutor underlined “a dynamic” of freedom of speech which contributed to “raising the omertà which reigned on the campus” of Saclay.

The magistrate dates this release from the distribution of an internal questionnaire from the CentraleSupélec engineering school, which had revealed a hundred acts of harassment violence, sexual assault and rape over the academic year.

The results of this internal investigation had been reported by the school management to the prosecutor of Évry (southern suburb of Paris), who then opened a preliminary investigation in October 2021 and went to the establishment to discuss with the students gathered in a packed amphitheater, accompanied by the gendarmes.

Two investigations are now underway at CentraleSupélec, following two complaints of rape: one led by the prosecution and the other entrusted to an investigating judge.

Similar revelations had marked Polytechnique, where the management “in shock”, had reported to justice the results of an internal questionnaire. According to this questionnaire, one in four students surveyed said they had been the victim of sexual assault in their schooling and eleven students said they had been victims of rape or attempted rape. The prosecutor's office had opened an investigation in April.

To date, the Évry prosecutor's office has three ongoing preliminary investigations, following two complaints of rape at Polytechnique and one report.

Two investigations were also entrusted to judges at the beginning of June at the École Normale Supérieure (ENS) for rape and sexual assault, following two complaints.

A preliminary investigation is in progress at the Institut d'Optique for rape and sexual assault.