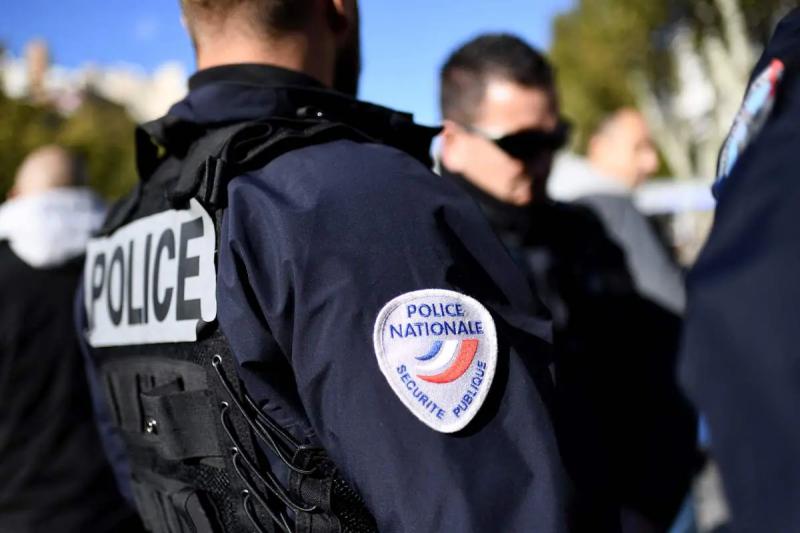 A shooting left two dead and at least one injured overnight from Sunday to Monday in Marseille, the second metropolis of France (south-east), we learned from a police source.< /strong>

Since the beginning of the year, 22 people have been shot dead in the Bouches-du-Rhône department, mainly in Marseille, most often against a backdrop of drug trafficking, according to an AFP count.

The police prefecture no longer gives an official count of “settlements of scores” linked to drug trafficking, as in 2021, when it had identified 15.

According to the police, a chase began around 3:30 a.m. between two cars until one blocked the other at a motorway slip road, in the heart of the popular districts of north of the city. The occupants of the first vehicle then came out onto the roadway and fired at the occupants of the stuck vehicle. He suffered multiple bullet holes, we learned from a source close to the case.

Two men in the car died on the spot: one was 25 years old around and another around 30 years old.

A third man present in the car targeted by the shots, seriously injured, presented multiple bullet holes on the limbs and in the back, added the same source close to the file. He was transported to the hospital with a vital prognosis.

Rescue services and the police searched in vain for a fourth person who was in the vehicle, according to the statements of the injured, without being able to locate him .