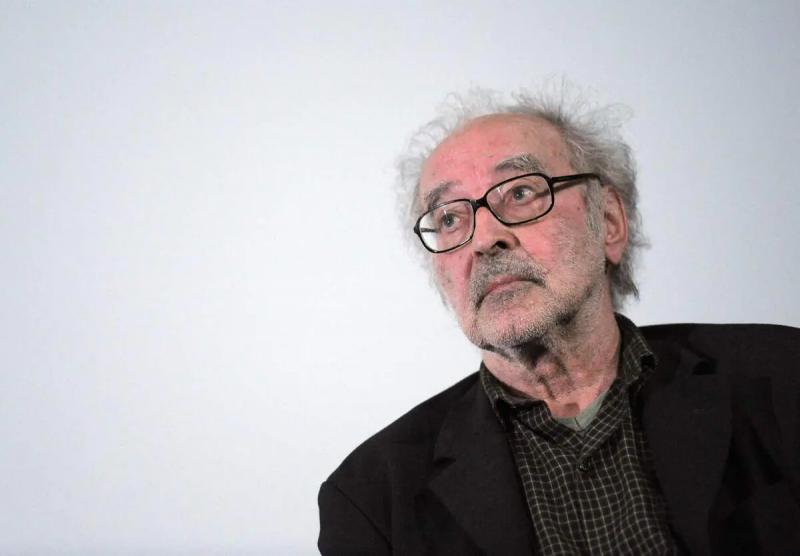 The Franco-Swiss filmmaker Jean-Luc Godard, one of the fathers of the New Wave, died “peacefully” Tuesday at his home in the small town of Rolle in Switzerland, his family said in a press release.

“Filmmaker Jean-Luc Godard died on September 13, 2022, announce his wife Anne-Marie Miéville and its producers. No official ceremony will take place. Jean-Luc Godard died peacefully at his home surrounded by his loved ones. He will be cremated”, according to a brief press release sent to AFP by the legal and tax advisor of the family, Patrick Jeanneret.

When asked by AFP, he explained that the announcement should have been made in “two days” and that the press release must have been written in a hurry following the leak of Mr. Godard's death in the press.

He died “Peacefully at home, surrounded by his wife,” he said.

The cremation will take place “within two days, maybe tomorrow again,” he added , specifying that “the ashes will remain with so n wife”.

The cremation “must really take place in privacy”, he insisted.