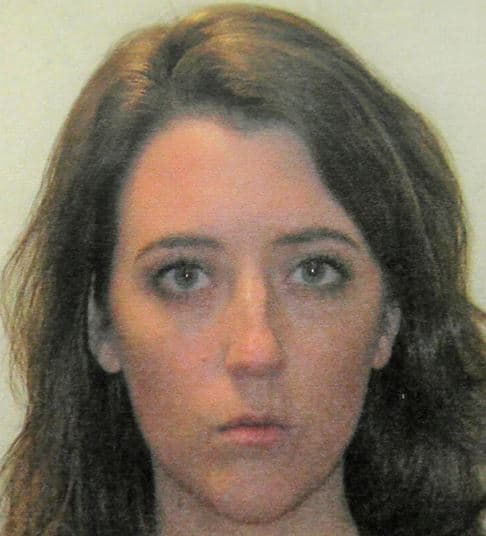 A New Jersey woman in the United States has been sentenced to three years in prison for orchestrating a fraud of nearly $400,000 through the GoFundMe platform, by manipulating a homeless man.&nbsp ;

Katelyn McClure, 32, is already serving a one-year sentence in federal prison for her role in the scheme, according to the American network “CNN”. His recent sentence will be concurrent with his first sentence.

In 2017, she made up a story from scratch with homeless Johnny Bobbitt Jr. He allegedly gave her US$20 when she ran out of gas on Highway 95 in Philadelphia. Katelyn McClure and her then-boyfriend, Mark D'Amico, then started a GoFundMe, claiming to want to do a good deed by getting the ex-serviceman off the streets.

The scammers reported about US$367,000, according to court documents. The couple took advantage of this sum to spend a large part of it in a casino in Las Vegas, in addition to buying a BMW.

The homeless Johnny Bobbitt Jr had meanwhile received the sum of US$75,000, through fraudulent fundraising. The sum had enabled him to bring a civil lawsuit against the couple.

However, an investigation then revealed that the story had been entirely invented. The couple had met the homeless man leaving a casino before imagining this story.

Johnny Bobbitt Jr pleaded guilty to conspiracy to commit theft in 2019. He was sentenced to a five-year probationary period that includes drug treatment. For his part, D'Amico also pleaded guilty. He accepted a five-year sentence in New Jersey State Prison, in addition to returning all donors to the GoFundMe fundraiser.