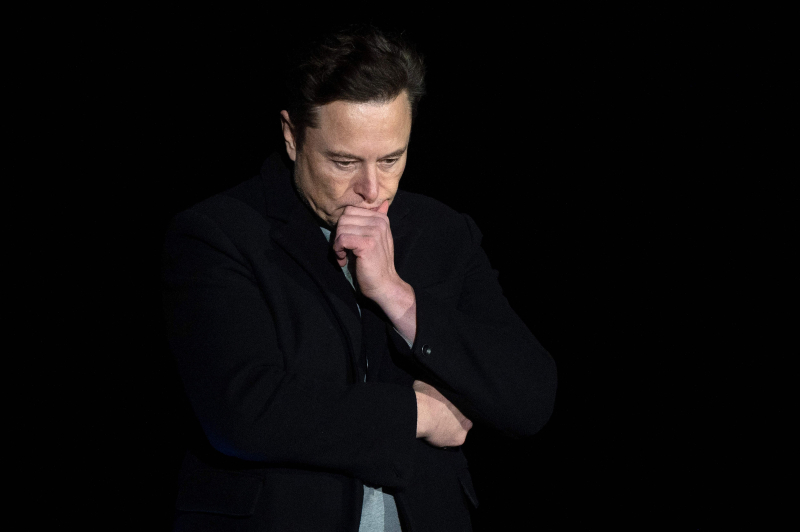 A trial against Elon Musk opened Tuesday in San Francisco with the selection of jury members, who will have to decide whether the boss of Tesla and Twitter wrote a fraudulent tweet in 2018, as accused by investors.

The case dates back to August 2018, when Elon Musk tweeted that he wanted to take Tesla out of the stock market and then had the funding to do so.

His messages had caused the stock to swing sharply for a few days.

“Plaintiffs allege that these tweets were factually false and artificially affected Tesla's stock price and other securities,” Judge Edward Chen summed up for potential jurors.

On Friday, the magistrate refused to transfer the proceedings to Texas, the American state where Elon Musk moved the headquarters of Tesla.

The defense argued that the multi-billionaire could not benefit from an impartial trial in San Francisco, where he bought Twitter in late October, and was widely criticized for his decisions, from the platform's content moderation policy to mass layoffs.

“In recent months, the local media has saturated this district with biased and negative stories about Mr. Musk,” the attorneys said in a motion.

“The local press , contrary to his usual way of covering (the redundancy plans), personally blamed Mr. Musk for the job cuts and even accused him of breaking the law. Local elected officials, including the mayor of San Francisco, participated in protests against him,” they continued.

Edward Chen on the contrary estimated Friday that an impartial jury could be constituted in the Californian city.

The trial should last three weeks, and Elon Musk is on the list of witnesses .

In a previous decision related to this case, the judge ruled that the infamous 2018 tweet could be considered “false and misleading” .

The short messages from the boss of Tesla have already earned him numerous disputes with the authorities.

The American stock market policeman, the SEC, had also filed a complaint at the time, considering that Elon Musk had not provided proof of his financing.

The regulator then imposed on him to cede the chairmanship of the board of directors of Tesla, to pay a fine of 20 million dollars and subsequently demanded that his tweets directly related to Tesla's activity be pre-approved by a competent lawyer.

Elon Musk tried again in the spring to invalidate this decision, to no avail.