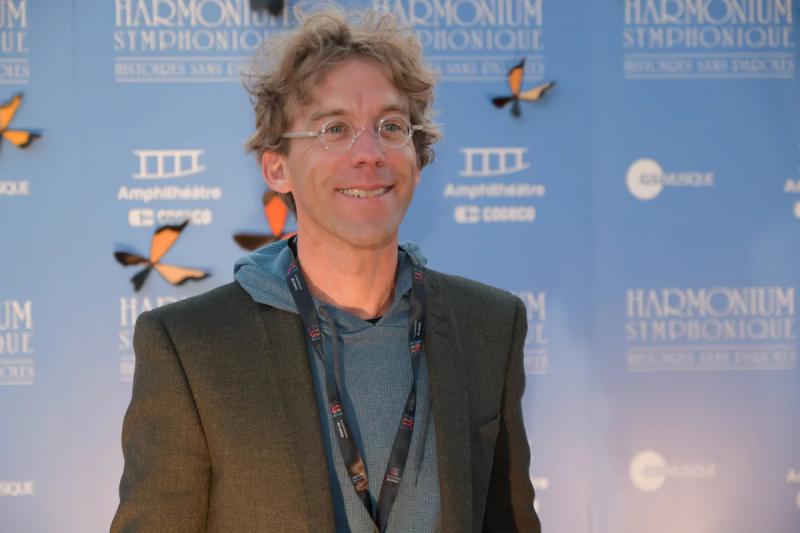 Storyteller Fred Pellerin persists and signs: he will not reconsider his decision to no longer collaborate directly with the municipality of Saint-Élie-de-Caxton, but assures that he continues to be involved in his native village.

“For me, it's settled. I will not return to work directly with the village, he mentioned in a recent telephone interview. I dipped my finger once in hot water and I understood how it worked.”

It was a controversy around the Féerie de Noël a few years ago that sounded the death knell for the collaboration between Fred Pellerin and the municipal administration of Saint-Élie-de-Caxton. As part of this celebration, every year during the holiday season, it is the voice of the artist that we heard during sleigh rides in the village. However, for the 2018-2019 edition, the municipality made changes to the recording, in particular by taking the voice of another person, without first agreeing with the storyteller. Disappointed, Fred Pellerin decided to disassociate himself from the project surrounding the Féerie de Noël.

“There is no bitterness and I am on good terms with everyone at the moment, he said. he rocks. By not returning directly to the municipal bath, I keep myself in a happy zone.”

The artist, who is still closely associated with this Mauricie village that he somehow put on the map, added in the same breath that the elected officials in place respect his decision.

Although he rubs shoulders with Mayor Gina Lemire on a regular basis, Fred Pellerin maintains that he would refuse any request from her.

“For 20 years I put my heart out, and the way it ended hurt me way too much. I get involved in a different way so that I have more control, that agreements are clearer and that we are not at the mercy of politics.”

In progress interview, he also told us that his involvement in the community life of the village has never slowed down, but that it is perhaps less visible on the ground.

Fred Pellerin owns a house in Saint-Élie-de-Caxton, which he lends to artists. Illustrator Annie Boulanger settled there for six weeks last spring to create “The Little Boat Race” with children from the local school. The exhibition was presented all summer at the church.

“I made the connections between Annie Boulanger, the [non-profit] organization Développement Saint-Élie as well as the school in the village”, he specified, adding that he also used his contacts so that Développement Saint-Élie could obtain the rights to broadcast the film “The Tooth Extractor”, which was presented at the Garage de la culture, a center of attraction in the village.

Fred Pellerin will launch a new storytelling show based on a character from Saint-Élie-de-Caxton in September. In addition, he is busy finishing the filming of a documentary series on the forest. Also, he received an order for an upcoming film script.

“My fall will be very focused on touring and writing the next film. For me, hitting the road with a new show is like playing with my new little tractor. I really have fun”, mentioned the one who would also like to write for the theater one day.