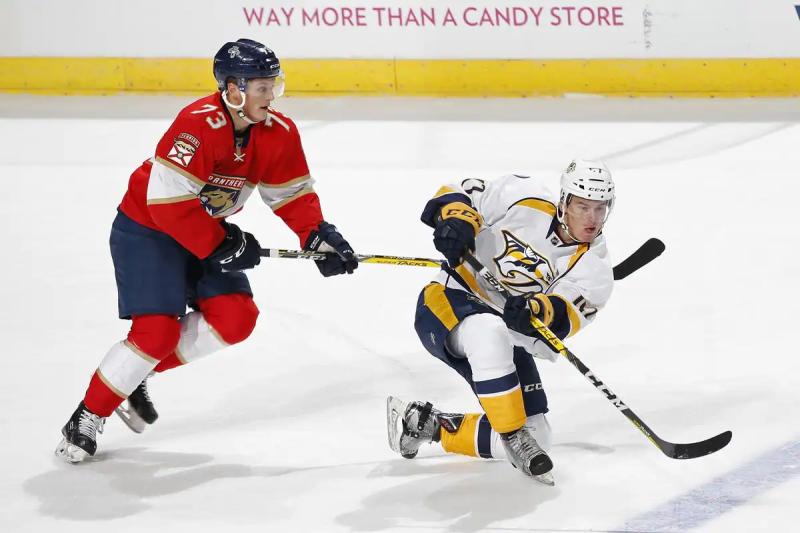 The Montreal Canadiens announced three hires on Wednesday afternoon, on the opening day of the free agent market.

Defender Madison Bowey as well as forwards Anthony Richard and Mitchell Stephens have come to an agreement with the organization.

Bowey spent the last season with the Vancouver Canucks, with whom he played two games while maintaining a differential by -3.

He also played 53 games in the American League, where he tallied 28 points with 80 penalty minutes.

Richard, a former Foreurs de Val-d'Or, who was selected in the 4th round by the Nashville Predators in 2015, had 26 points, including 10 goals, in 40 games last season with the Syracuse Crunch of the AHL. < /p>