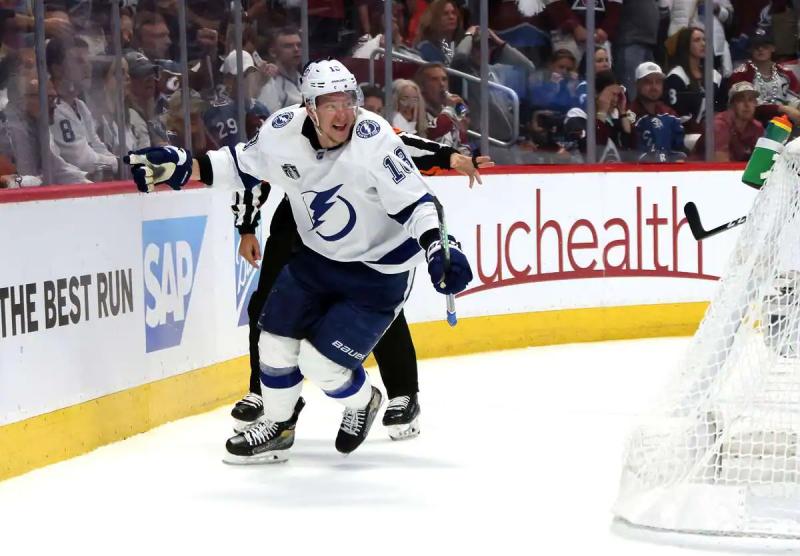 Czech forward Ondrej Palat, who has worn the colors of the Tampa Bay Lightning for a decade, will likely join the New Jersey Devils.

31 years old years, Palat would have concluded a five-year agreement for a total value of $ 30 million with the Devils, according to various sources.

Two-time winner of the Stanley Cup with the Lightning, Palat totals 628 games of experience in the NHL, in the regular season, having collected 423 points. He also added 94 points, including 48 goals, in 138 playoff games.

In recent playoffs, the former Drummondville Voltigeurs did very well with 21 points in 23 games, but the Lightning then lost in the final against the Colorado Avalanche.