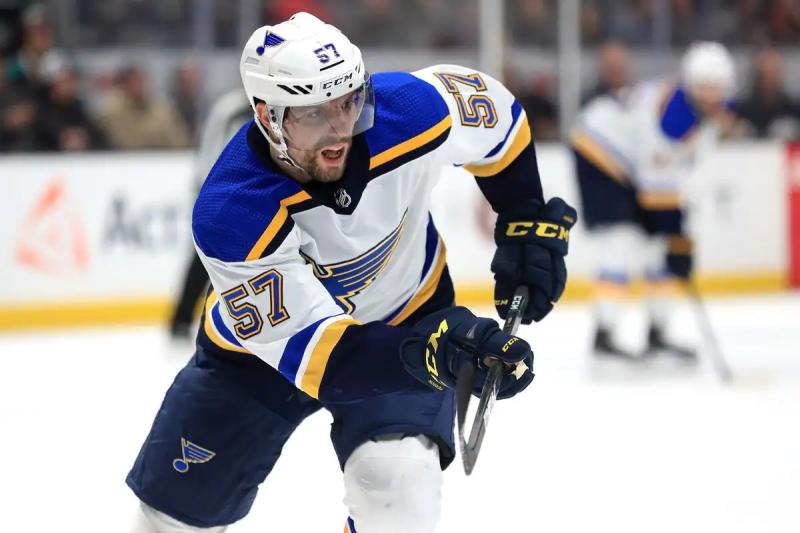 Montreal Canadiens general manager Kent Hughes started the National League offseason on a high note, whether it was with his draft picks or the trades made during this one. In the coming days, his attention will be on the side of free agents, whose market will open on Wednesday.

At the time of writing these lines, the CH was however stuck in terms of its payroll, even more considering the fact that it must agree to agreements with some of its own players, including the young center Kirby Dach, acquired during the draft, who will become a restricted free agent.

This thin margin could, however, increase somewhat with trades. The Canadian is also at the center of many trade rumors, most of the time concerning defender Jeff Petry, as well as many forwards, including Josh Anderson, Mike Hoffman and Christian Dvorak.

Here are five free agents that Kent Hughes could target at a reasonable price, if he frees up some space on the salary bill:

White was scheduled to enter the fourth season of a six-year, $4.75 million-a-season contract with the Ottawa Senators, but they bought out his contract. According to several sources, the Canadiens and the Senators even had talks that ultimately did not come to fruition during the most recent trade deadline regarding White. In his career-best season, 2018-19, White blacked the scoresheet 41 times in 71 games. He never scored more than 23 points in a single season thereafter. He would have to settle for a pay cut elsewhere. In addition, it should be noted that Hughes was White's agent before accepting the position with the Habs.

Could Chiarot and the Canadian have a mutual interest in organizing a meeting? The Montreal organization will certainly need a few veterans to supervise the many talented young defenders on the team and Ben Chiarot already knows several of them. The back also provided good service to CH during his stint of just under three seasons with the organization, before being traded. He will likely command a salary quite similar to what he had with the Canadiens, or $3.5 million a year.

It's been more than six years since P.K. Subban has donned the uniform of the Canadian, but the love is still very present – and reciprocal – between the back and the Quebec metropolis. The fullback has, of course, tumbled down the charts of the league's top offensive defensemen in recent years and will certainly not be asking for the same salary as on his previous contract, which was amassing $9 million a year. Not only would such a signing allow the Habs to achieve a big marketing coup with their supporters, but it could also be beneficial to them on the ice. Subban, while no longer the star player he used to be, can still provide proud service to a team and serve as a mentor to younger defensemen.

What would such a list be without the presence of at least one Quebecer? Kent Hughes will have to get rid of more than one big salary if he wants to attract Perron to Montreal, since the native of Sherbrooke is likely to be coveted and will ask for a rather huge salary, he who has just experienced some of his best years with the St. Louis Blues with consistency. But the Quebecer could teach the basics of the trade to young attackers in addition to quickly becoming a favorite of the crowd.

Strome was not subjected to a qualifying offer by the Chicago Blackhawks and is therefore free to choose his next destination. Although fickle, the third overall pick in the 2015 draft showed great skills during his time with the Illinois team, he who, among other things, amassed 30 points in 36 games after the All-Star Game to close the 2022-2023 campaign. Kent Hughes has already acquired Kirby Dach from the Blackhawks. Could a second “Hawks” striker have been in his sights? Strome was pocketing $3 million a season and could ask for some raise in the free agent market.