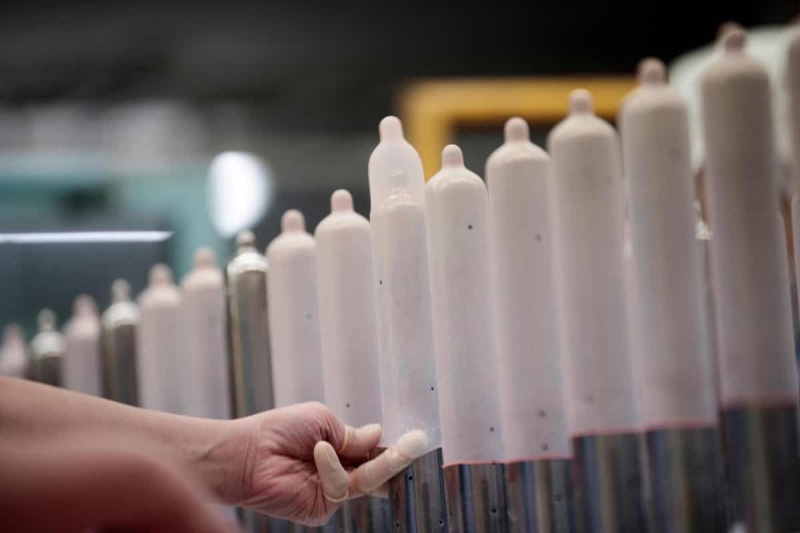 Access to male condoms will be free in pharmacies in France for young people aged 18 to 25 from January 1, President Emmanuel Macron announced Thursday, against a backdrop of an upsurge in sexually transmitted infections.

“It's a small prevention revolution,” he added during a trip near Poitiers (center-west). Since December 2018, to fight against AIDS and sexually transmitted infections (STIs), condoms have already been reimbursed by Social Security on prescription from a doctor or midwife.

But this device is still unknown: only 21% of minors and 29% of 18-24 year olds are aware of it, according to the French presidency.

However, the number of sexually transmitted and blood-borne infections (STBBI), in particular Chlamydia and gonococcus, is on the rise among young people, especially among men aged 15 to 29 (+ 45% between 2017 and 2019) , according to data from the presidency. In 2021, the number of new diagnoses of HIV infection has also stagnated around 5,000.

Among the other necessary advances concerning the “sexual health of young people”, the Head of State mentioned the vaccination of adolescents – girls and boys – against papillomavirus infections, linked to the appearance of several cancers, in particular of the uterus.

“I do not exclude that we go towards vaccination obligatory when all this will be installed and that we will have the good scientific recommendations, he insisted.

The Social Security Budget, adopted last week by Parliament, also provides for the free emergency contraception for all women, without a medical prescription.

It also plans to make it possible to screen for certain sexually transmitted infections without a prescription for all, and free of charge for those under 26 years.