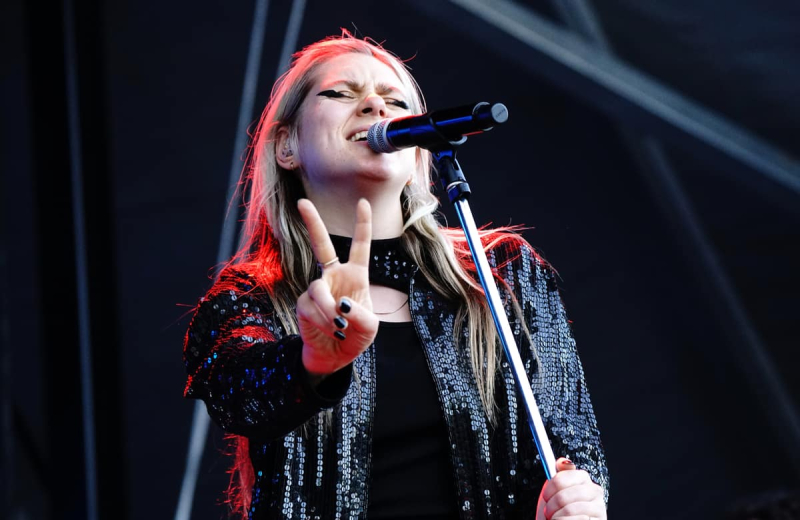 This cultural fair, which will bring together professionals from the broadcasting community, offers a section each year with free performances open to the public. The 36th edition of the Bourse RIDEAU will take place from February 12 to 16 at the Center des congrès de Québec.

These shows will be presented at the Capitole Theater, at the Diamant, at the Imperial Bell and at the Grand Théâtre de Québec.

The program is online at evenementrideau.ca. Tickets for these shows are available at the box office of participating venues.

The public can also take part in Rideau's official happy hours presented at various locations. We will be able to see, among others, Pierre Guitare, Anatole, the Trio Lorraine Desmarais. The 5 to 7 will take place at the bar Le Drague, at the Phoenix du Parvis, at the Ninkasi Bar and Bistro, at the Palais Montcalm, at the Nave and at the Saint-Andrew Church.

More than 52 national and international artists, who are part of the official selection, will offer performances and try to attract the attention of presenters and cultural organizations. A thousand performing arts professionals are expected for this 36th edition.