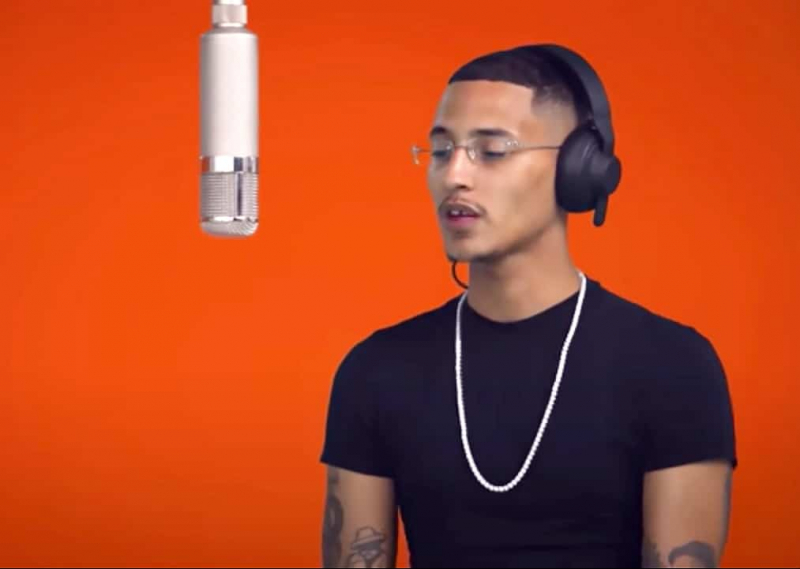 On December 4, at the Olympia in Montreal, we will welcome on stage Freeze Corleone, a French rapper who claims that he has “nothing to give a damn about the Shoah” and who associates Jews money, in addition to sharing his obsession with the Nazis.

The theater defends its decision by claiming: “freedom of expression”.

OK. But would we accept the same freedom of expression if this rapper spread the worst stereotypes about Muslims?

Here is a small anthology of the lyrics songs by Freeze Corleone: “Every day, (don't give a damn) about the Shoah”; “Every day, fuckIsrael as if I live in Gaza”; “Everything for the family so that my children live like Jewish pensioners”; “I have to make the money flow in my community like a Jew”; “Fuck a Rotschild, Fucka Rockefeller”; “Determined like Adolf, 40s bitch”; “I arrive determined like Adolf in the 1930s”; “I arrive as a German in 1921”; “I have Goebbels' propaganda techniques”; “We arrive in German cars like SS”; “I'm in Dakar, you're in your center in Sion” (a pun alluding to the concentration camps).

In 2020, in France, the International League against Racism and the anti-Semitism (Licra) had filed a complaint against the rapper. The Minister of the Interior had denounced the rapper on Twitter: “Apology for Nazism and anti-Semitism… These remarks are unspeakable”.

But an investigation for “provoking racial hatred” and ” racial slur” ultimately did not lead to charges.

Still, even if Freeze Corleone didn't face justice, there are moral objections to his stereotypical lyrics.

In June of this year, Freeze Corleone performed in Geneva. But when his show was announced, it scandalized the organization Intercommunity Coordination against Anti-Semitism and Discrimination. Director Johanne Gurfinkiel told Swiss newspapers: “Freeze Corleone may not call for aggression but promotes a certain perception of people of the Jewish faith and thus fuels anti-Semitism. Anti-Semitic and racist hatred has no place in our democracy. In history as today, we must never forget that words precede actions. Always”.

In France, for years, we have witnessed a series of anti-Semitic events: terrorist attack at the Hyper Kosher; assassination in Toulouse of Jewish families in front of a school; murder of Ian Halimi…

Recently I heard on the literary program La grande bookstorethe rabbi and writer Delphine Horvilleur deplores the fact that anti-Semitism in France is trivialized, as if nothing had been remembered since the Shoah.

< p>I was able to see the French film Simone, le voyage du siècle last week as part of the Cinemania Festival (it will be released in Quebec later this year).

The film tells the life of Simone Veil, known for her progressive laws (abortion, prisons, family support). But a large part of the film tells how Simone Veil survived the German concentration camps where her brother, father and mother died.

Simone Veil asked that on her grave in the Pantheon be written 78651, the service number that was tattooed on his arm in Auschwitz.

So that the Holocaust will never be forgotten. She probably didn't expect that one day, a rapper would sing “Fuck the Holocaust”…