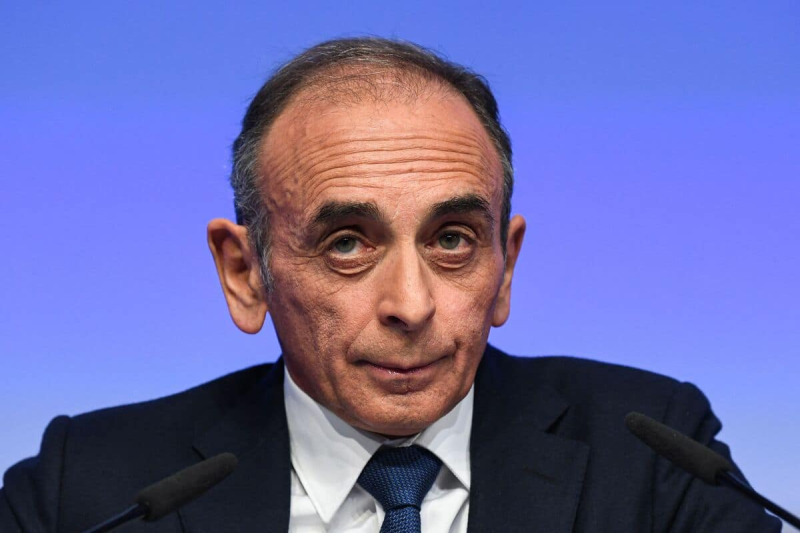 The far-right French polemicist Eric Zemmour, 64, was sentenced Thursday to a fine of 4,000 euros (5,800 Canadian dollars) for racist insults, after having qualified in 2018 the first name of a former columnist, Hapsatou Sy, of “insult to France”.

His lawyer, Me Olivier Pardo, has announced that he is appealing “against this decision, which has no legal meaning”.

“It is a great satisfaction”, said on the contrary estimated Me Antoine Vey, lawyer of Mrs. Sy. “Behind Hapsatou Sy's fight, there is probably the recognition of a whole section of the French population,” he added.

The remarks in question had been made during the public recording of a television program in September 2018 on the C8 channel, in France.

The production company had edited the excerpt .

The former columnist for the Canal+ group had broadcast on social networks a video filmed by a make-up artist containing the cut passage and filed a complaint.

The sequence broadcast on C8 sees Hapsatou Sy recall his first name to Eric Zemmour who retorts: “Your mother was wrong”. “And what would you like my name to be?”, rebounds the columnist. “Corinne”, replies the polemicist.

Sentenced in 2016 to a fine of 3,000 euros (4,300 Canadian dollars) for provoking religious hatred Eric Zemmour will be the subject of eight trials in Paris in 2023 after complaints related to comments he made.