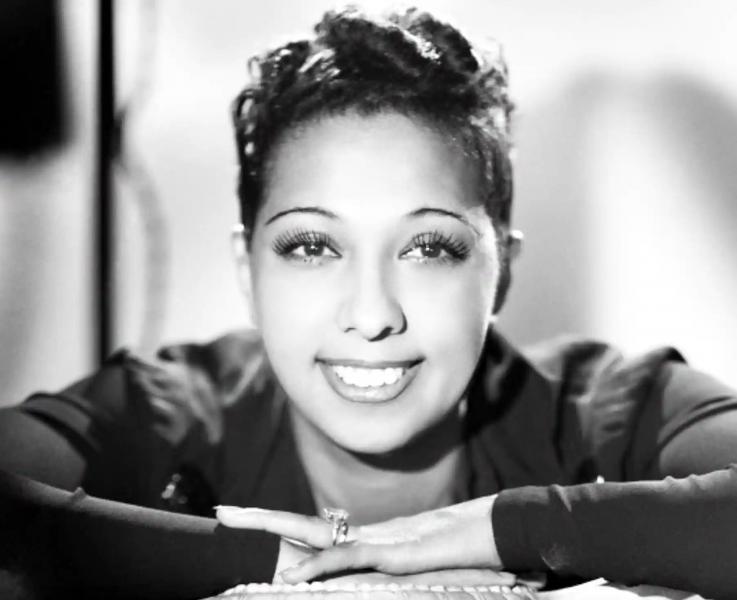 Singer, dancer and great star of the 20th century music hall, Joséphine Baker, who shone with a thousand lights on stage, also distinguished herself as an activist and resistance fighter during the Second World War , so much so that she entered the Pantheon last November. It is his adopted son, Brian Bouillon-Baker, who tells us about his extraordinary journey in his biography.

“My mother would have been very moved and very proud to learn that she was chosen by President Emmanuel Macron to be pantheonized,” says the author, Brian Bouillon-Baker, one of the twelve adopted sons of Josephine Baker. This is all the more significant when we learn that she is the first Métis woman artist to be inducted there, 47 years after her death.

“I told President Macron that my mother would have been very surprised by this and no doubt would have protested out of modesty, claiming that others are more deserving than her,” he adds.

If the music hall star and icon of the Roaring Twenties received this great honor, it is not so much for her career as a dancer and singer, but rather for having served France during the World War II as a liaison officer and an Air Force officer. It was after singing for the soldiers at the front that she became a French counterintelligence agent, and then mobilized for the Red Cross.

In addition, the music hall artist also fought a large part of her life to defend civil rights, peace in Vietnam and Israel.

A very long journey for Joséphine, whose the beginnings were not easy. As a child, she had to leave school to work with wealthy families in Missouri, where she was born, to support her family. She got married at 13.

As Joséphine has been dancing since she was very young, she joined a trio of street artists at the age of 14. Her rise will be rapid and already, at 16, she tries her luck in New York to dance on Broadway. Ambitious and talented, she made her first show in France at the age of 19.

From her beginnings in France, she was conquered, considering this country less racist than the United States, and obtained her citizenship by married to a Frenchman.

It was after giving birth to a stillborn child that she was made to understand that she could never have a child. From that moment, she decided to adopt 12 children of different nationalities, during her many trips around the world. She called them “her rainbow tribe”. By this gesture, she wanted to show that universal cohabitation was possible, even if we are of different colors.

” My mother embodies an example of integration with values ​​of universal fraternity “, underlines the author originally from Algeria adopted by Josephine in 1957.

Joséphine had a certain modesty with her children, hiding her past as a Charleston dancer from them.

Although she had known fame, traveled through the world, rubbed shoulders with great personalities and that she invested herself in several causes, she ended her life ruined.

It was with her fourth husband, the conductor Jo Bouillon, that she bought a castle in France, where she lives with her 12 children. But after her divorce, she finds it difficult to cover the expenses of her castle and her estate, which has several servants, a hotel, a restaurant, a theater and several other extravagances.

The castle is sold at auction. Josephine is ruined. It is Brigitte Bardot who will send him a large check and her friend, Princess Grace of Monaco, who will buy him a sumptuous house to get by. She died shortly after in 1975.