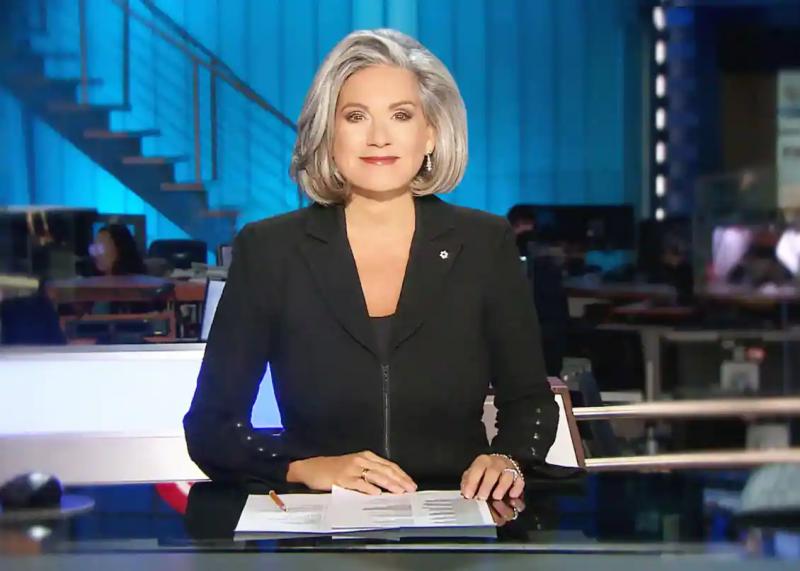 Pascale Nadeau is suing Radio-Canada. Will Lisa LaFlamme sue CTV who just showed her the door?

After 35 years of service – a year less than Pascale at the CBC – and more than 10 years as anchor of CTV National News, the most popular television news in the country, it was via Twitter that the renowned journalist had to announce that CTV had not renewed her contract.

“Caught off guard” when told him the bad news, on June 29, he had been forbidden to talk about it. After her “tweet” last Monday, Madame LaFlamme disappeared from the screen. to pay him the slightest tribute, as TVA did brilliantly on June 16 for the retirement of Pierre Bruneau.

The sudden and unexpected end of Madame LaFlamme at CTV National News remains for the moment as nebulous as that of Pascale Nadeau at the CBC two years ago.

After an anonymous complaint from a subordinate who found her too picky, Madame Nadeau was suspended for a month, but she never returned to the air.

Last year, in August, Radio-Canada announced that she was retiring, which Pascale denounced and described as “constructive dismissal”. Things are not much clearer in the case of Lisa LaFlamme.

WHAT IS THE TRUTH?

During the pandemic, the anchor had decided not to dye his hair anymore, sporting a magnificent gray hairstyle that betrayed his 58 years. As was done in the case of Pascale Nadeau, several of her colleagues attributed her departure to ageism, but this is not the case according to the interlocutors I have in Toronto.

The climate was far from being good between Lisa and Michael Melling, vice-president of information at Bell Media since last January.

Very free to move around until the appointment of the latter, Lisa no longer had the same latitude. Melling wanted to reduce his travel expenses and cap the news budget. He also felt that the lady was going too far and that her intransigence with the newsroom staff created a toxic atmosphere.

In the case of Pascale Nadeau, Radio-Canada also invoked her intransigence and the toxic climate that would have resulted from it. The new generation of journalists demands to be treated with white gloves, which was far from the case a decade or two ago.

Lisa LaFlamme is tough on freedom of the press. In 2015, dissatisfied with a decision by CRTC Chairman Jean-Pierre Blais, Kevin Crull, then president of Bell Media, ordered CTV's news department to stop giving him airtime.

LaFlamma overruled ukase and the very night of the ban, Blais appeared on CTV National News. As expected, Crull's intervention was not long in being known. He apologized, but eventually handed in his resignation.

Surely remembering this incident, Michael Melling had the prudence to invoke “an administrative decision caused by the change in viewers' habits” to end Lisa LaFlamme's contract.

It's an absolutely absurd explanation when you know that the newscast she hosted almost always got more listeners than those of Global and the Combined CBCs. Lisa LaFlamme is far too determined a woman to stop there. To be continued.