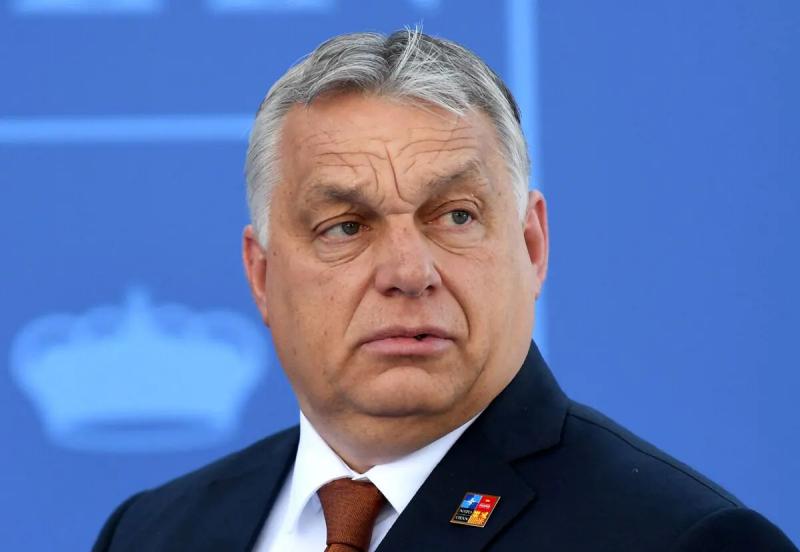 Washington | Hungarian Prime Minister Viktor Orban invited American conservatives to “join forces” in the fight he intends to wage against “left progressives” during a trip to Texas on Thursday. < /p>

“We must coordinate the movement of our troops, because we face the same challenge”, launched the nationalist leader, invited to the high mass of American conservatives in Dallas, where Donald Trump must also s 'express.

“Today's progressives are trying to separate Western civilization from its Christian roots,” the leader charged, assuring that “the horrors of Nazism and Communism have occurred because some Western states had abandoned their Christian values.”

To thunderous applause, the 59-year-old leader insisted on the need to “take back control of the institutions” in Washington and Brussels, referring in particular to the upcoming US mid-May elections ndat, in November.

“I am here to tell you that we must join forces”, launched the leader, inviting the conservatives to “create their own rules” against a “culture war”.< /p>

In a virulent speech on July 23, Viktor Orban had already rejected the vision of a “multi-ethnic” society. “We don't want to be a mixed race”, which would mix with “non-Europeans”, he declared, prompting a shower of condemnations from the European Union and the United States.