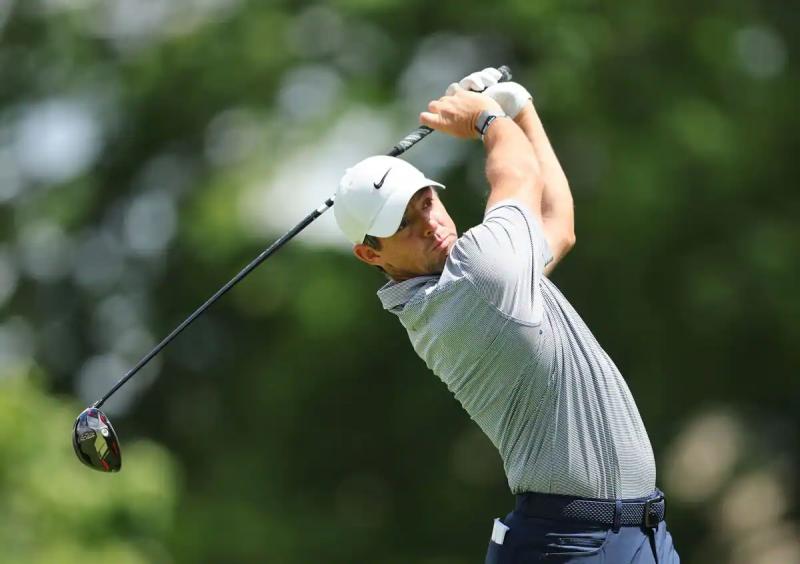 Following a win at the Canadian Open and a top-5 finish at the US Open, Rory McIlroy continued his strong month of June with the best round of his season, opening the tournament at Travelers Championship, Thursday, in Cromwell, Connecticut.

The Northern Irishman took the lead after 18 holes with American J.T. Poston. They both played a bogey-free round of 62 moves (-8). Poston started his day off with a bang, scoring six birdies on the front nine, including five in a row.

“Whenever you can start with a 62, you take it. I think I started rather slowly. […] When I got to the second half of the course, that's when I started to feel good and to lock in my putts and hit quality balls. It's a very good round of golf and a great start,” said McIlroy, his remarks being echoed by the CBS network.

The main pursuers for the comers will be the American Xander Schauffele and the Scot Martin Laird, who only conceded one shot.

Three Canadian players had an identical round of 70 shots to stay tied at par. Mackenzie Hughes, Ben Silverman and Michael Gligic are all 69th. The third notably managed an eagle, but committed a double bogey at the first pennant.

Adam Svensson (+1, 93rd) and Roger Solan (+2, 109th) are the other representatives of the maple leaf to have started at TPC River Highlands.