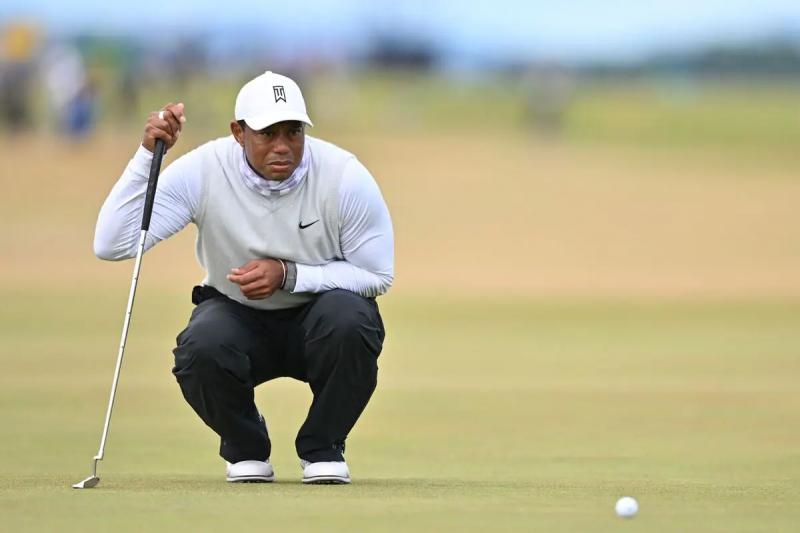 Golfer Tiger Woods' commitment to supporting the PGA Tour, stripped of several players who chose to join rival organization LIV, has thrilled other big names in his sport who think like him, especially Rory McIlroy.

The latter was able to chat with the “Tiger” during a meeting in which many members of the world top 20 participated in Delaware earlier this week. Having refused, according to the ESPN network, an offer of $700 to $800 million to evolve within LIV, the American considered it important to travel to discuss important issues in the company of other well-known PGA individuals such as Justin Thomas and Xander Schauffele.

And according to McIlroy, whoever was dictating the game during the discussion was easy to identify.

“It was obvious that no matter when we all found together, there was an alpha and it wasn't me, McIlroy told USA Today of Woods. He has an impact and it shows how much he cares about the PGA, the players who come here and who will train the next generation of golfers.”

“He is the hero that we have all looked up to. The range of his voice is greater than that of anyone else in the sport. Its role is to direct us to where we think we should be,” he added.

Aware that the LIV circuit has succeeded in attracting many athletes such as Phil Mickelson, Bryson DeChambeau, Dustin Johnson and Brooks Koepka, McIlroy is therefore crossing his fingers that Woods' influence will do its work and manage to stop the bleeding. Will his powers of persuasion be enough? According to the Northern Irishman, the 46-year-old's resume is an incentive to stay in the PGA fold.

“I think he carried the tour on his shoulders for so many long time. I think players like us being younger […] took advantage of that. But how can we continue to rely on this in the future? We are going to a different era and we just have to think a little differently, ”assessed McIlroy, 33.