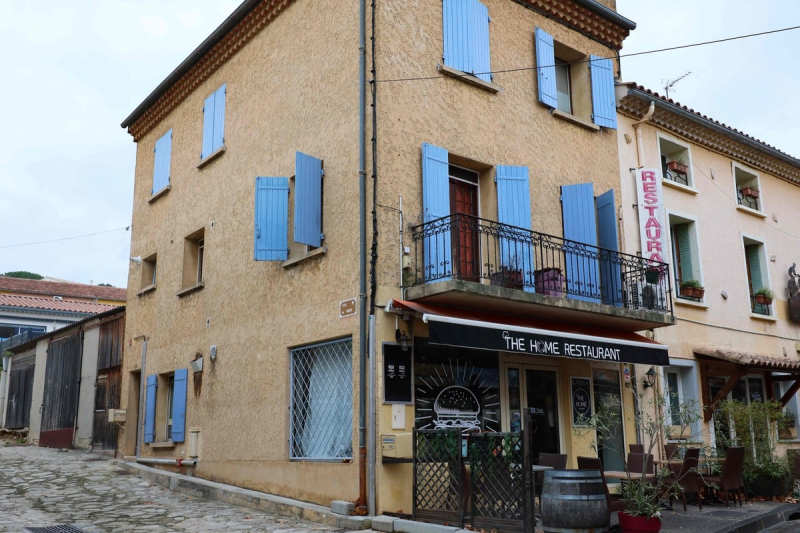 The day after the discovery of two babies in a freezer in the south of France, a 41-year-old mother was charged and imprisoned on Friday.

She is being prosecuted for “murder of minor” under the age of 15, prosecutor Florence Galtier told AFP, even if the fact that she is the mother of the newborns has yet to be confirmed.

Interrogated in the context of a preliminary investigation opened for “murder of a minor” under the age of 15, the suspect had in police custody “evolving statements on the course of events”, indicated on Friday parquet.

Next step now: the results of the autopsies, scheduled for Monday. Because for the moment impossible to specify their sex, impossible to say if they would be twins, and if the imprisoned mother is their mother.

Only certainty: these two babies found frozen in a family freezer in Bédoin are newborn babies.

It is the call of a man, Wednesday, near the local gendarmerie which allowed the macabre discovery, Thursday morning, in this small rural village of Vaucluse, until then especially known to be the starting point of a mythical ascent of the Tour de France to Mont Ventoux.

Cases of babies found frozen in the family home are not uncommon in French legal annals, sometimes marked by a impaired judgment of the mother or the denial of pregnancies that remained unknown to the entourage.

In March, a 30-year-old woman was thus indicted in the Val-de-Marne after the discovery of two babies frozen at home. In 2015, five bodies of infants were discovered in a freezer in Gironde, and their mother was subsequently sentenced to eight years in prison.

The most resounding case of this type was that by Véronique Courjault, sentenced in 2009 to eight years in prison for the murder of three of her newborn babies, two of whom were discovered frozen in South Korea, where she was expatriated with her husband.

“ I became aware of being pregnant, this awareness, I lost it at some point. For me, I was not expecting a baby,” explained this mother of two boys.