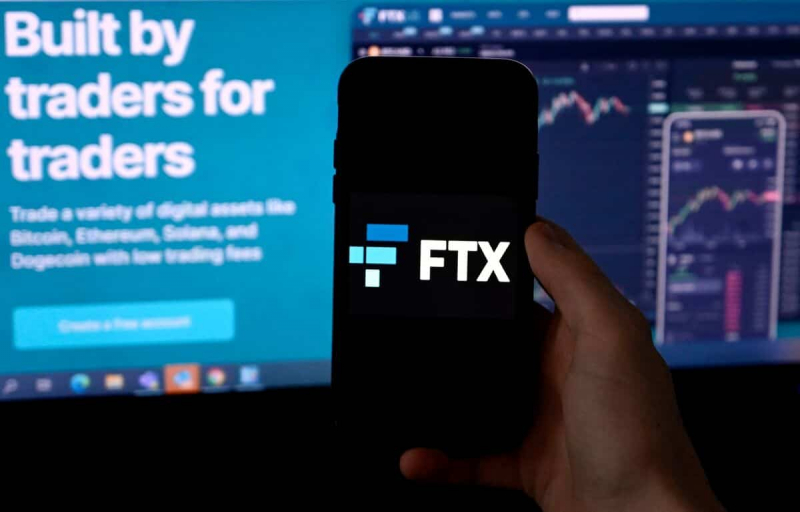 The struggling American company FTX, one of the most important cryptocurrency exchange platforms, announced on Friday that it was filing for bankruptcy and the resignation of the boss and founder of this company hitherto considered one of of the most influential success stories in the cryptocurrency universe.

In a statement posted on Twitter, the company announced that its founder, Sam Bankman-Fried, 30, a hitherto multi-billionaire, had resigned and the group was invoking bankruptcy law.

The company , in turmoil for a week, has voluntarily filed for Chapter 11 bankruptcy protection, the latest episode in the lightning rout of a major player in the poorly regulated cryptocurrency sector.

This system allows a company to restructure its debts under the supervision of a court while continuing its operations.

In a tweet, the The company's founder offered a “sincere” apology adding that FTX would “do anything to raise funds”.

Sam Bankman-Fried has been replaced by John J. Ray III, and will “stay on to help with a smooth transition.”

The FTX debacle has stunned the cryptocurrency world: just over a week ago, the group was considered the second largest cryptocurrency platform in the world, and “SBF” as the preferred interlocutor for regulators in worldwide. The group was valued at some $32 billion.

But, according to the American media, the fortune of “SBF”, strong of some 16 billion dollars, evaporated in a few days.

The discomfiture came to light when press reports revealed that its Alameda Research fund was investing in cryptoassets issued by FTX.com in a risky financial arrangement that risks revealing major conflicts of interest.

“We do not know what happened but it seems that there was a lot of bad behavior”, commented on CNBC Friday Howard Fischer, a former lawyer for the SEC, the American stock market policeman, denouncing a lack of transparency.

It anticipated that clients would also sue to recover their investments.

The group is under investigation by the Securities Exchange Commission and the Department of Justice in New York, according to New York Times citing sources familiar with the investigation.

Asked Friday by AFP, the SEC, which generally does not comment on ongoing investigations, as well as the Department of Justice, had not yet responded.

“I don't can comment on any possible investigation,” SEC Chairman Gary Gensler said on CNBC on Thursday. Since his arrival at the head of the stock market authorities, the boss of the SEC has pushed for more transparency in the crypto-asset sector.

“When you mix customer money, a lack of transparency, borrowing against this money and brokerage, investors pay the price,” he warned when questioned on this file.

Kevin O’Leary, president of a venture capital firm and television personality who had invested in FTX, pleaded loud and clear on Friday for more safeguards and regulation in the sector: “It is time to put rules in place. We are now bottoming out in the crypto market as a major player has been reduced to zero”.

“I lost money, but I will still invest in this sector”, he said on CNBC.

FTX's troubles have also been accentuated by the number one in the sector, Binance, which announced that it was selling a cryptocurrency linked to the FTX group on Sunday, then offered to buy FTX.com Tuesday before retracting Wednesday.

The fall from favor has also extended to the NBA, with the Miami Heat announcing that their stadium, the FTX Arena, will be renamed.

The franchise tweeted Friday that it is taking “immediate action to end its business relationship with FTX,” including finding “a new arena naming rights partner.”< /p>

The exacerbated instability of the sector caused cryptocurrencies to plunge over the week, and bitcoin lost Friday around 5:30 p.m. GMT 5.75% to 16,784 dollars, the lowest since November 2020. Ether, another virtual currency, also dropped more than 5% at $1,940.