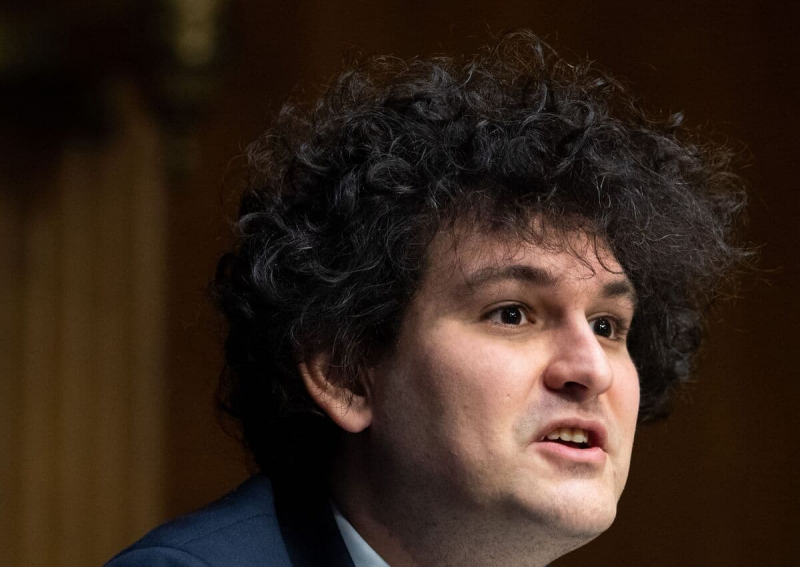 The new boss of FTX, the now bankrupt cryptocurrency giant, assured Saturday that the company is doing “everything to secure all assets”, after unauthorized transactions, which could result in the disappearance of hundreds of thousands of dollars.

“FTX US and FTX.comcontinue to make every effort to secure all assets, wherever located,” according to a statement from John Ray, the group's new chief executive and chief restructuring officer, posted to Twitter on Saturday by Ryne Miller, chief legal officer. from FTX.

This replaced Friday at the head of FTX Sam Bankman-Fried, its founder, who had just resigned. The cryptocurrency exchange, a very unregulated sector, had the same day placed under the protection of Chapter 11 of the American bankruptcy law.

FTX officials did not give details on the amount of transactions observed, but several hundred thousand dollars could have disappeared.

The cryptocurrency analysis firm Elliptic thus indicates, in an analysis published on Saturday, that “only 24 hours after the bankruptcy filing […], the wallets of FTX have been emptied of more than 663 million dollars”.< /p>

In detail, “$477 million was allegedly stolen, while the rest was transferred to secure storage by FTX itself,” Elliptic clarifies.

FTX, which was still considered 10 days ago as the second largest cryptocurrency platform in the world and which was valued at some 32 billion dollars, experienced a lightning rout.

The company is now trying to reassure.

“Among other things, we are in the process of removing trading and withdrawal functionality and transferring as many digital assets as possible to a new cold wallet custodian,” i.e. say a wallet not connected to the internet intended to store cryptocurrency, detailed the new boss of FTX in the statement published on Twitter.

John Ray also specified that “an active examination of the facts […] was launched immediately in response. We have been in contact and are coordinating with relevant law enforcement and regulators.”

The day of Friday marked a turning point for FTX after a week of turmoil. Its founder, Sam Bankman-Fried, 30, considered to be at the origin of one of the most influential successes in the world of cryptocurrency and so far a multi-billionaire, resigned and was replaced in the process by John Ray .

Then, overnight, FTX's chief legal officer, Ryne Miller, tweeted an “investigation into anomalies with portfolio movements related to the consolidation of FTX balances between exchanges” and referred to “facts unclear because other movements are unclear”.

He then said on Saturday morning that “unauthorized transactions” had been observed and that the platform had “taken precautionary measures to move all digital assets to cold storage”.

“The process was expedited [Friday] evening – to mitigate the damage when observing unauthorized transactions,” he said.

The discomfiture came to light when news reports revealed that its Alameda Research fund was investing in cryptoassets issued by FTX.com in a risky financial arrangement that risks revealing major conflicts of interest.

FTX's setbacks were also accentuated by the number one in the sector, Binance, which announced that it was selling a cryptocurrency linked to the FTX group on Sunday, then offered to buy FTX.com on Tuesday before retracting on Wednesday.

The group is under investigation by the Securities and Exchange Commission and the Department of Justice in New York, according to the New York Times, citing sources close to the investigation.

And the fall from favor extended to the NBA, with the Miami Heat announcing that their stadium, the FTX Arena, would be renamed .