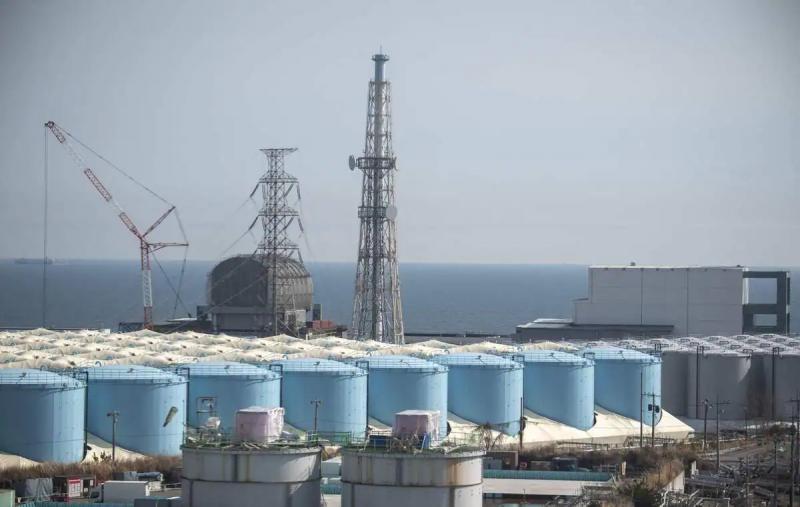 A Tokyo court on Wednesday sentenced four former officials of the electricity supplier Tepco to 13 trillion yen (95 billion euros) in damages for failing to prevent the accident of the Fukushima nuclear power plant in 2011, according to local media.

This decision is the culmination of legal proceedings launched in 2012 by Tepco shareholders. This is the first time that former leaders of the group have been held responsible for the Fukushima Daiichi disaster, which occurred after a gigantic tsunami.

As operator of the plant, Tepco has since faced numerous legal proceedings, including from residents who had been forced to evacuate the area because of the radiation, in sometimes very trying conditions.

In 2019, three former Tepco executives were prosecuted criminal charges by evacuees from the region had been acquitted at first instance. The civil parties have appealed.

These ex-leaders cleared at the time are among the four convicted on Wednesday.