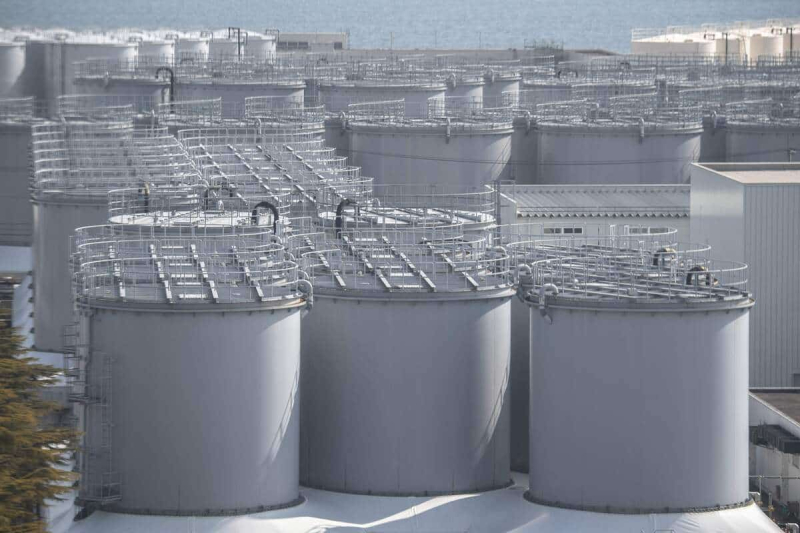 This project has already received favorable opinions from the International Atomic Energy Agency (IAEA), which oversees it, and from the Japanese nuclear regulator last year. < /p>

Scheduled to span decades, the operation is expected to begin “this spring or summer” after a “full report” from the IAEA and the completion and verification of on-site preparations, the court told Friday. press government spokesman Hirokazu Matsuno.

“The whole government will make the greatest efforts to guarantee the safety (of the process, editor's note) and to take preventive measures against false rumours”, has he added.

Local fishermen fear the negative consequences of this operation on the reputation of their catches with consumers. And the project has also been criticized by neighboring countries like China and South Korea, as well as environmental organizations like Greenpeace.

More than a million tons of tritium-contaminated water are currently crammed into more than a thousand tanks on the site of the Fukushima Daiichi nuclear power plant (northeast of Japan), whose storage capacities are reaching saturation point.

Tritium is a radionuclide that cannot be treated by currently available technologies. However, its dilution at sea is already practiced in Japan and abroad by active nuclear installations.

The quantity of tritiated water accumulated in Fukushima is however impressive. Because it comes from rain, groundwater or the injections of water needed to cool the cores of several Fukushima Daiichi nuclear reactors, which went into meltdown due to the tsunami of March 11, 2011, which hit the plant head-on.< /p>

The operator of the plant, Tepco, is building an underwater conduit about a kilometer long to evacuate the tritiated water further from the coast.

According to experts, tritium is only dangerous for humans in high concentrated doses, a situation a priori excluded in the event of a release at sea spread over a very long period.

The IAEA has also already estimated that this project would be done “in full compliance with international standards” and that it would cause “no damage to the environment”.