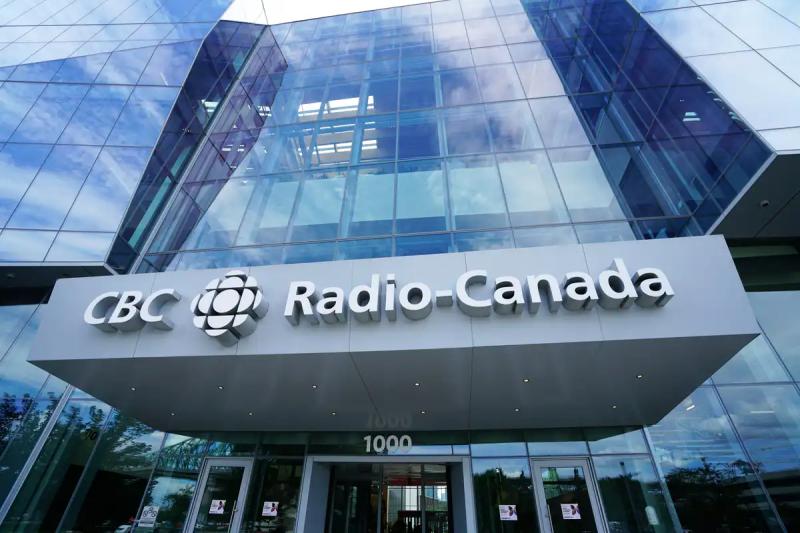 Catherine Tait, CEO of CBC/Radio-Canada, and Michael Goldbloom, Chairman of the Board, have sent official invitations for this occasion. In an email they both signed on July 29, they wrote that the event would mark “a new chapter in the history of the public broadcaster and its long tradition of avant-garde, a history to which you have greatly contributed”.

I am therefore one of these “contributors”, according to Ms. Tait and Mr. Goldbloom. They also invited me to a private dinner on the 6th, the day before the inauguration of the House. “A dinner that will give us the opportunity to reminisce, discuss our respective experiences and, above all, celebrate the contribution of the public broadcaster to the country. The reception will begin at 6 p.m., the email said, adding that the dinner location would be confirmed shortly. I replied by email that I would be present.

THAT MEMORIES TO EXCHANGE!

Owl ! I will have the opportunity to meet President Goldbloom, whom I do not know, but whose father I knew, Victor Goldbloom, when he was Commissioner of Official Languages ​​in the 1990s. As we will celebrate the contribution of public broadcaster to our culture, I will tell Michael that I was once the main author of La Boîte à Surprise, a program that his dad had to force him to listen to in order to learn French when he was a child.

As for Mrs. Tait, my few meetings with her having always been very cordial, I will tell her that I started writing for Radio-Canada television in July 1958, the very year and month of her birth! There's nothing like a similar little supper to indulge in innocuous talk either! but which make it possible to build a pleasant complicity.

Former CEOs, former board chairs and current directors, whom we have surely also invited, may take the opportunity to give their opinion on the Yale report and the future of the broadcaster. This will be a good opportunity for me to recall how much I, like Janet Yale and her group, want Radio-Canada's mandate to be clarified, that the broadcaster be assured of sufficient five-year funding to gradually eliminate advertising from its airwaves, especially news broadcasts. If ever someone talks to me about my time as a director of CBC-Radio-Canada and, above all, about my turbulent year as Chairman of the Board, I will recall that I had accepted the position reluctantly and that I resigned out of respect for the institution, even if the appointment to the presidency of the council is by law irremovable.

NOT EVEN BY RACING PIGEON!

I received a second email on August 16 reminding me of the invitation and letting me know “the dinner location will be confirmed shortly”. I answered yes, once again. But none of what I had imagined happened Tuesday night, because I was never told, neither by email nor by carrier pigeon, where this much-heralded dinner would be held. Unless, at the last minute, some zealous proselytizer of Canadian radio orthodoxy has reminded President Michael Goldbloom and CEO Catherine Tait of their thoughtlessness in inviting a “contributor” from the public broadcaster turned columnist to two daily newspapers, property of Quebecor!

Small note: If this mysterious dinner really took place (which I hope for the other guests), I hope that we will have had the good idea to take the meal I had there to the Accueil Bonneau?