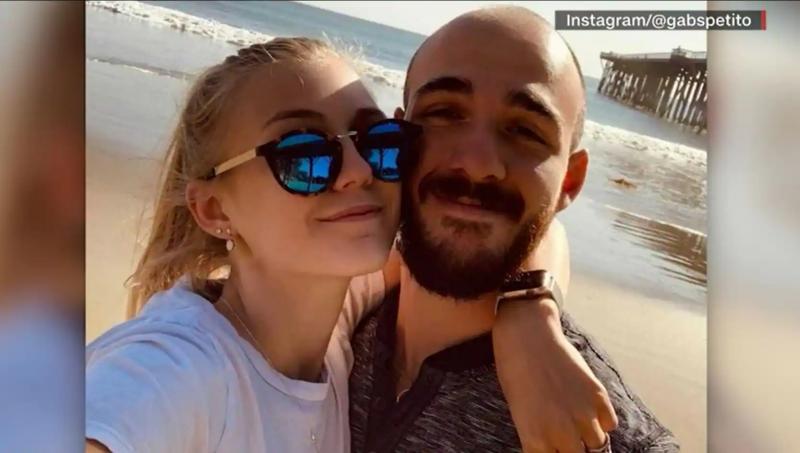 Parents of 22-year-old Gabby Petito, who was killed by her fiancé while traveling in a van in the United States in September 2021, are suing Moab, Utah police for $50 million of dollars.

The family accuses the police of not having adequately investigated the young woman's domestic violence case and thus of having failed to protect her, according to several American media.

On August 12, 2021, Moab City Police officers responded to the couple after an argument.

Body camera footage of one of the officers , which were made public after Gabby Petito disappeared in September, showed the young woman in distress. the couple since neither wanted to file charges against the other.

The body of the young woman was found on September 19, 2021 in the Bridger-Teton National Forest in Wyoming .

Her fiancé, Brian Laundrie, was found dead of a gunshot wound on a Florida reservation in October 2021.

He confessed to killing Gabby Petito in a letter that was found after his death.

The lawsuit launched by the parents, according to several American media, targets the police department of the city of Moab, the chief of police of the time, the deputy chief and two policemen.