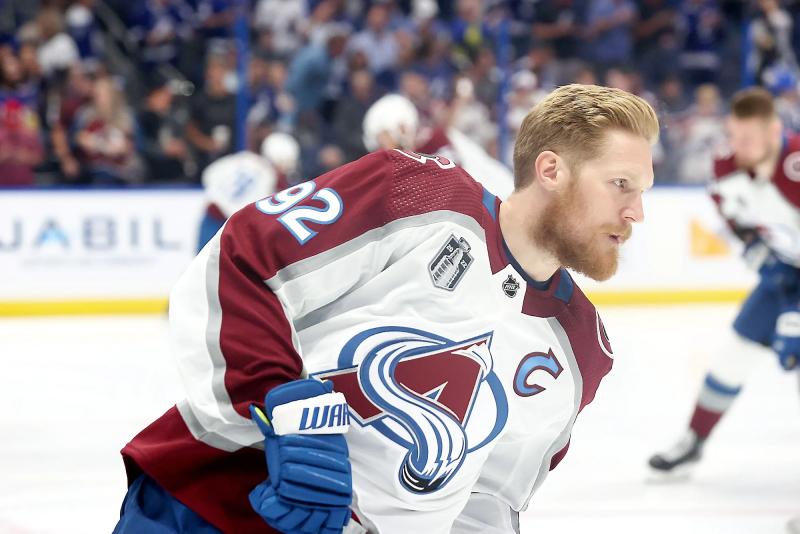 < p>The veteran is officially still bothered by a lower body injury. He missed the last 23 games of the last regular schedule following knee surgery on March 14. However, he took over in the playoffs, helping his team win the Stanley Cup. On the other hand, his absences from training sessions on game days have not gone unnoticed.

“Landy has to deal with a problem dating from the previous campaign and he is not ready. We don't have an exact date when he'll be back on the ice, but he won't be skating anytime soon,” Bednar told NHL.com.