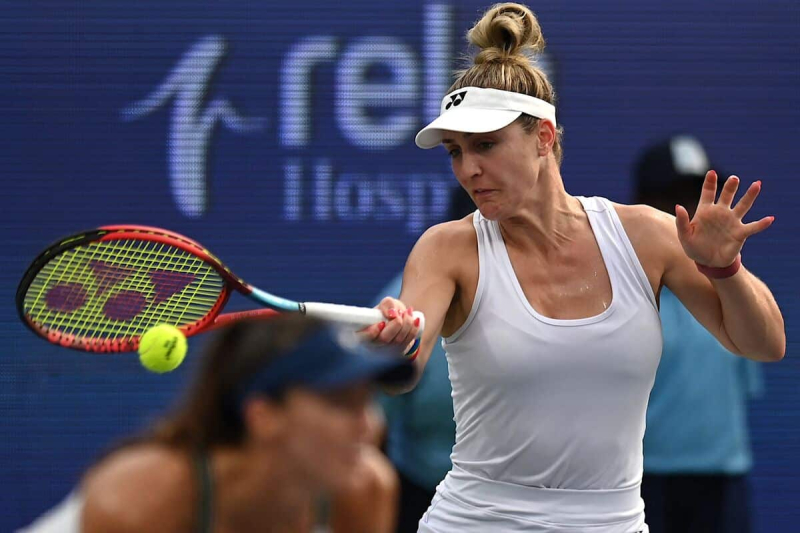 The only Canadian still in contention at the Australian Open, Gabriela Dabrowski, bowed down in mixed doubles on Sunday.

In the company of her partner, Australian Max Purcell, she lost 2-6, 7-5 and 10-7 to Australians John-Patrick Smith and Lizette Cabrera in the second round of this leg of the competition.

< p>The Maple Leaf representative's team was dominant in the early stages of the game, winning 100% of games played on their first serve. Dabrowski and Purcell were unable to keep up the pace, however, and their rivals got the ball rolling in key moments of the encounter.

The Canadian and her partner were the eighth seed in the doubles mixed.

Dabrowski is still competing in women's doubles, working with Mexico's Giuliana Olmos. Both women are the third seeds and have reached the third round. On Monday, they will face Americans Caroline Dolehide and Anna Kalinskaya.