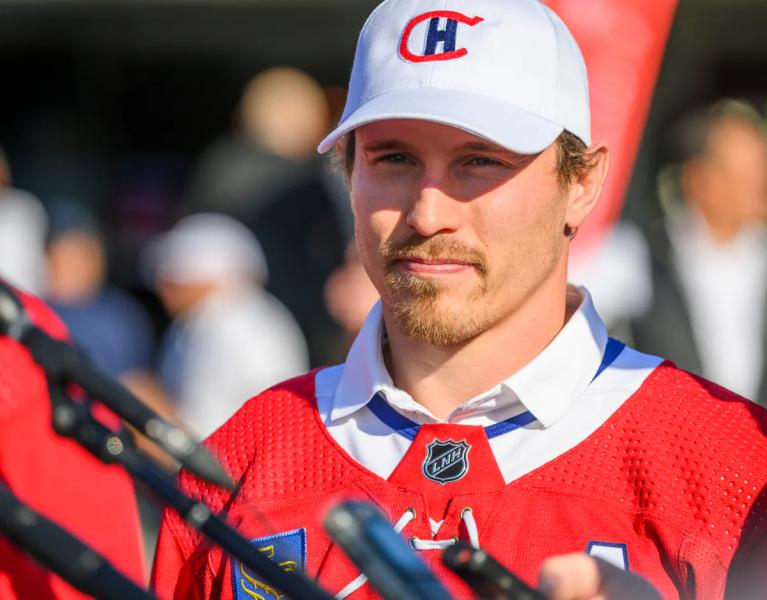 “It's the first time I've seen him and he's not limping. He walks normally. I was happy to see him like this, I gave him a hug.

The man handing out the hugs is Chris Wideman. And the one who limped in the past isn't too hard to identify. He wears the number 11 and he has an “A” on his waistcoat: Brendan Gallagher.

Invited to meet the media as he exited the first day of camp, Gallagher had an even brighter smile than normal. Unlike last year, he feels in good physical condition.

“When I left, I spent a lot of time in the gym, but I wasn't lifting weights,” he said. There are several parts of my body that weren't moving as they should. I took a month doing different things to find ways to move like before. I slowly rebuilt my body and started gaining weights, running and working out again.

“I was happy to get back to a regular routine,” he continued. I invested time for myself. If I'm here in the NHL, it's because of my job. I also have to mold my body for an 82-game season. I've always had confidence in myself, but you feel better when you know you've put enough time into training.

Limited to 7 goals and 24 points in 52 games last season, the 30-year-old winger has held off well big promises. Asked if he could become a 30-goal scorer again, he avoided the trap.

“I have never set goals like that. I want to be reliable and consistent. I want to be a guy where every game I contribute I want to help the team. I've always taken pride in that. If you can count your bad matches on your fingers, good things will follow. »